OjaiU Launched in May with Great Success 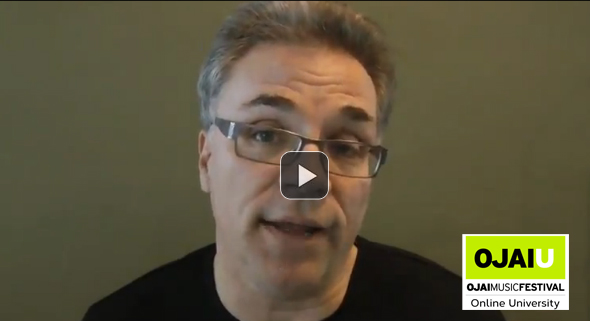 The Ojai Music Festival was pleased to share that OjaiU, a free three-week online course centered on the 2013 Festival, launched on Wednesday, May 15 with more than 200 registrants and almost 5,000 views since the last week.

These courses were designed to help audiences “listen smarter” and enabled them to gain deeper insight into music. Far from being simply “program notes,” OjaiU is built around the ideas that animate the thinking behind a Festival like Ojai, featuring observations by performers, critics and experts.

Check out the three classes:
Class # 1: Ideas and the Power of Music
Class # 2: Music in its Place
Class #3: Music and Dance

Watch the introduction video below: