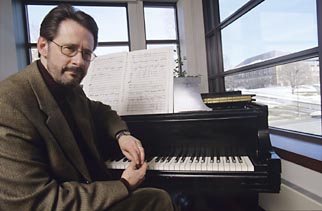 We recently asked a few of our artists to describe one of their Aha moments – an experience or piece that opened up the musical universe for them. Here are some of the responses we received: 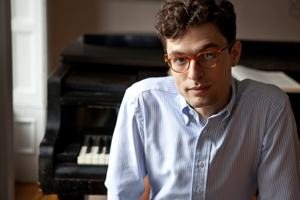 “Early in my freshman year of college, a graduate violinist hired me to accompany her in John Adams’s Road Movies, having failed to convince any of her pianist colleagues to do so. I’d never heard Adams’s music before, much less played anything like it, and was initially nonplussed; on the page, the piece looked easy, repetitious, even boring. I was surprised to find it cycling endlessly through my head after rehearsal. It was catchy but also tough, and I spent hours with the violinist figuring out how to play it. By the time we performed Road Movies together, I was an Adams acolyte.

That experience taught me something about myself, which is that I figure out music by getting my hands dirty, through the drudgery of practice. It is the best way I know of to answer the questions: Where did this music come from? How does it work? What can I steal from it?” 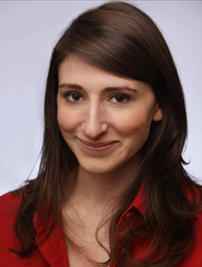 “My aha moment was my first assistant directing experience, for Stephen Wadsworth on Verdi’s Falstaff. Stephen’s staging was note-by-note detailed and specific; what happened on stage was intertwined with the singing/music of the piece. This allowed the audience to hear the story just as Verdi and Boito intended it to be told. Stephen taught me that the best opera direction allows the audience to see the music in a new or more profound way, for therein lies the drama and the heart of the piece.” 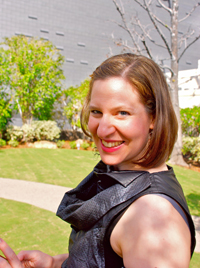 ago Jeremy and I were rehearsing Mozart’s exquisite 4-hand Sonata in F major.  I was so consumed with wanting everything in my part to be absolutely perfect and as a result everything sounded safe and boring. Then, all of a sudden, I missed several notes in a run.  I cursed out loud, and Jeremy looked over while still playing and said, “Great! ‘After the first mistake, then the music can begin’. That’s what Sebök used to tell me. Don’t be so worried! Just play with total abandonment and the music will flow.”

I never played Mozart the same after Jeremy said that to me.  I was so much less afraid to perform it and it was far easier to just have fun and make music together.  The very best part about playing together with someone like Jeremy who is so talented, is that they up your game too.  I always learn something new when I share the stage, (or bench) with him.” 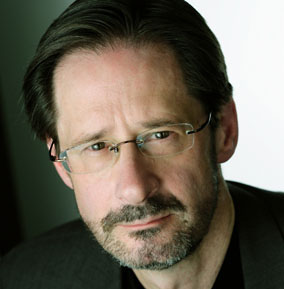 Those of us who make our lives in music are lucky: we get to have many “Aha!” moments. But the big one for me — the Road to Damascus experience — was January 1969 in Dallas. My teacher had driven us undergraduate composers to a Dallas Symphony concert, where the late Donald Johanos (bless him) conducted an all-new-music concert, culminating in Lutosławski’s Trois poèmes d’Henri Michaux. I was mesmerized. And by the time those electrifying octave F-sharps arrive in the last movement, I was thinking, “Now I realize: I was dreaming of writing music just like this someday.” That was the beginning of a lifelong relationship with the music of this surpassing genius (and eventually a hugely nourishing friendship with Lutosławski himself). 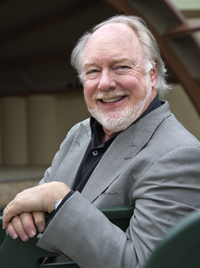 “While I have loved music for as long as I can remember, the singular event that forever opened me to this world occurred in 1957 when my maternal grandparents took me to a place called Tanglewood. Those grandparents, always central in my love of music, began taking me to orchestra concerts when I was eight. But this trip opened my eyes to far wider and more glorious vistas; Tanglewood is a magical place – gorgeous, pristine, and spiritual; Massive crowds listened intently in the great Shed and on the vast lawn; The Boston Symphony was at an exalted level I had yet to experience; and I heard Beethoven’s Ninth Symphony for the first time. That whole weekend – the music, the performances, the setting – deeply affected me, and started an infatuation with music, orchestras and festivals that would consume my life.”