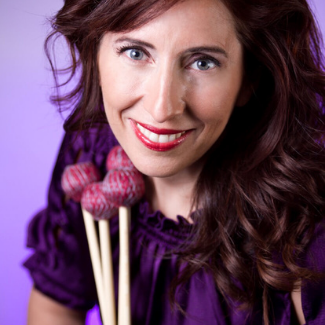 As a recital soloist, Lynn has been featured on the Los Angeles Philharmonic Green Umbrella Series, the Different Trains Series, at universities in residence all over the United States and on the Music at the Court series in Pasadena, California, where she produced her own solo percussion concerts. As a concerto soloist Lynn has performed with various orchestras including the Hubei Opera and Dance Company of Wuhan, China, the Sierra Wind Symphony, the Helena Symphony, The Orchestra of Southern Utah, Southwest Chamber Music, The Helena Symphony, as well as premiering new concertos by both American and Chinese composers. She was three times Grammy nominated on the Cambria label with Southwest Chamber Music in the “Best Classical Album of the Year” and “Best Small Ensemble with or without a conductor” for The Complete Chamber Music of Charlos Chavez, Volume III and the for “Latin Classical Album of the Year” for William Kraft’s Complete Encounters Series.