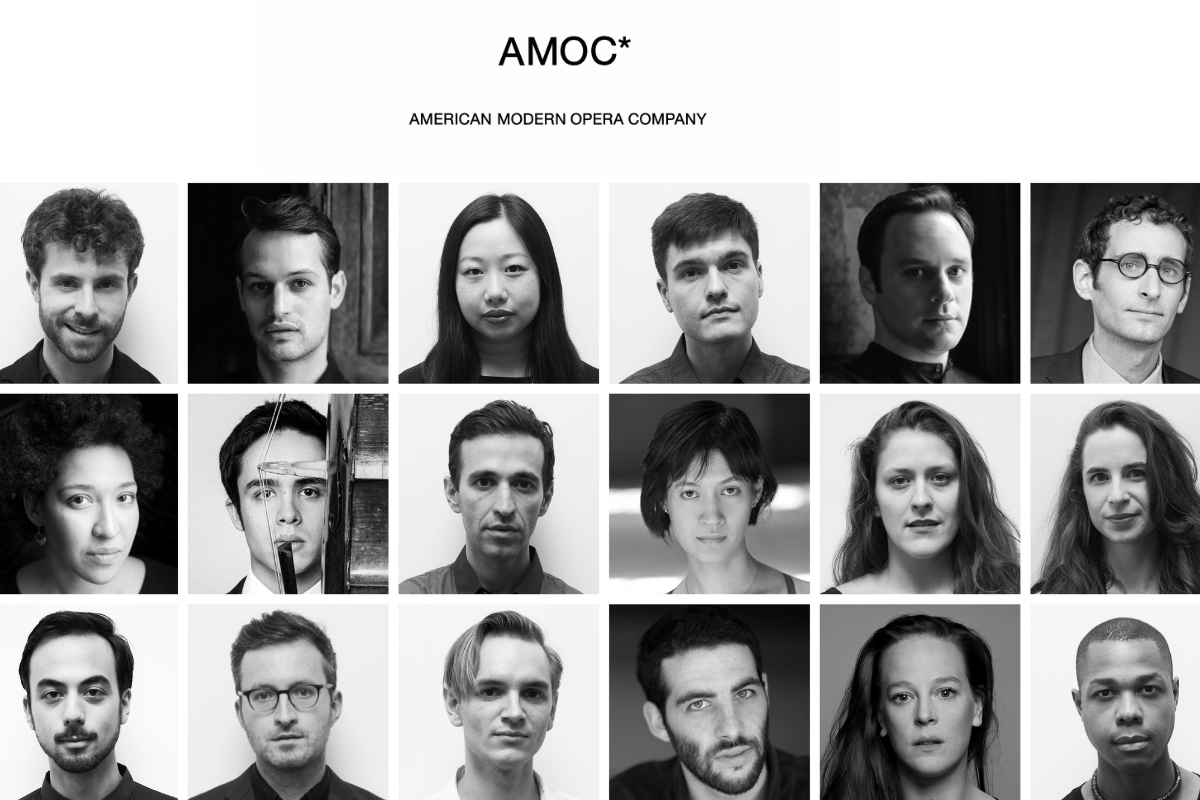 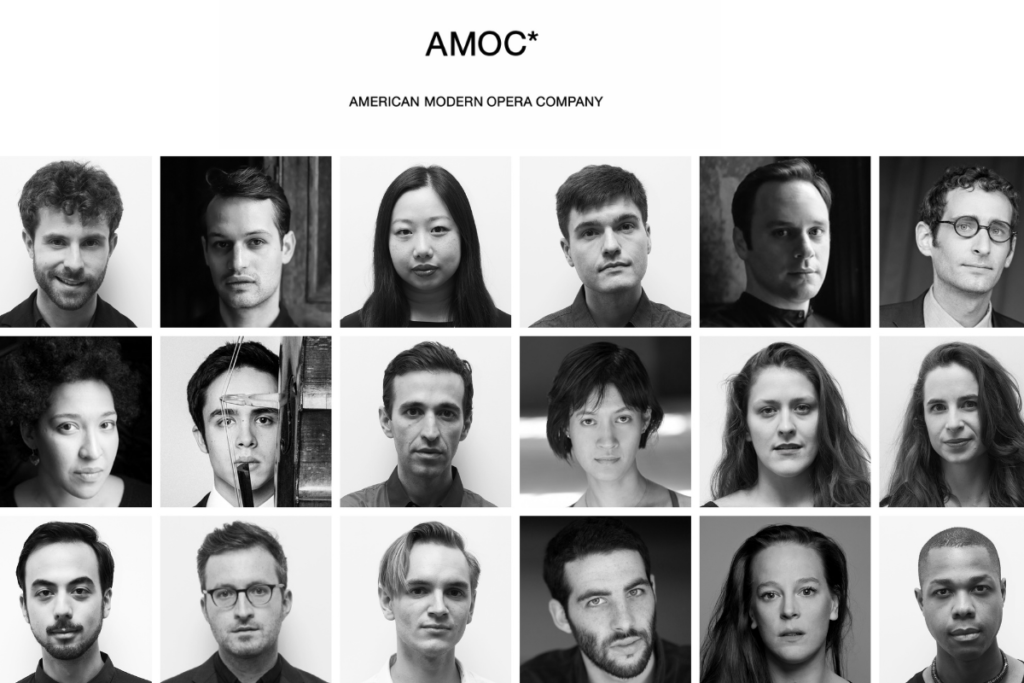 The 76th Ojai Music Festival is scheduled for June 9–12, 2022
Anchor programming will include world premiere performances:

“For many decades, the Ojai Festival has been an artistic oasis, a place where artists and audiences alike go to be refreshed by the Festival’s atmosphere of openness, experimentation, and adventure. AMOC is thrilled and honored both to uphold Ojai’s essential spirit and to expand the Festival’s scope by offering numerous interdisciplinary offerings that feature our signature blend of music, dance, and theater. We can’t imagine a better forum to feature the astonishing work of AMOC’s many artists, and next year’s Festival will include several world premieres—including choreography by Bobbi Jene Smith, music by Matthew Aucoin, a production by Zack Winokur starring Julia Bullock and Conor Hanick, and much more. This Festival will be a welcome return for many of us: a return to Ojai for beloved Festival artists including Julia Bullock, Jay Campbell, Miranda Cuckson, Emi Ferguson, and Davóne Tines, and a return to collaboration with Ojai’s Artistic Director & Executive Director Ara Guzelimian for the many AMOC artists who have benefited from Ara’s wisdom throughout their careers.” — AMOC, 2022 Music Director

“We are exhilarated to gather this week in Ojai for our long-awaited return to an in-person Festival with John Adams as Music Director and the central presence of a new generation of composers whom John has invited,” said Guzelimian. “This is such a fitting beginning to our 75th Anniversary celebrations. And we even get to meet two brilliant artists this September — violinist Miranda Cuckson and flutist Emi Ferguson — who are members of AMOC, the creative collective who serve as Music Director of the next Ojai Festival in June 2022. I am so delighted to be collaborating with the endlessly imaginative artists of AMOC as the culmination of our 75th anniversary celebrations. They represent a fearless discipline- and genre-crossing leap into a new generation of artistic work. Several of the AMOC artists — Julia Bullock, Davóne Tines, and Jay Campbell — are already well known to Ojai audiences, so there are elements of both reunion and discovery in this remarkable company of 17 artists. We are in for a great adventure.”

Programming for the 2022 Festival will include the world premiere performance of AMOC’s staging of Olivier Messiaen’s song cycle Harawi by soprano Julia Bullock and pianist Conor Hanick, staged by Zack Winokur, with choreography by Bobbi Jene Smith and Or Schraiber, who also perform as dancers. Harawi, written in 1945, is based on an Andean love song genre of the same name, with texts by Messiaen and incorporating the Quechua language. The 2022 Festival also will present the world premiere performance of AMOC’s Broken Theater, staged and choreographed by Bobbi Jene Smith and with participation by the entire company alongside special guest collaborators. Broken Theater is an intensely personal response to our time, beginning with the concept of a “ghost theater,” a theater empty in a time of isolation. The world premiere of Family Dinner also anchors the 2022 Festival. Family Dinner, a cycle of mini-concertos by Matthew Aucoin, features the entire AMOC company, including  Davóne Tines, Miranda Cuckson, Emi Ferguson, and Keir GoGwilt. Additional programming details for Ojai 2022 will be announced in the fall.

Founded in 2017, the mission of AMOC (American Modern Opera Company) is to build and share a body of collaborative work. As a group of dancers, singers, musicians, writers, directors, composers, choreographers, and producers united by a core set of values, AMOC artists pool their resources to create new pathways that connect creators and audiences in surprising and visceral ways. The company’s current projects include Comet Poppea, which includes an AMOC-commissioned opera by composer George Lewis and is produced in collaboration with Anthony Roth Costanzo and Cath Brittan, and The No One’s Rose, a new music-dance-theater work created in partnership with San Francisco’s Philharmonia Baroque Orchestra and Stanford Live.

Past projects include Zack Winokur’s production of Hans Werner Henze’s El Cimarrón, starring Davóne Tines, which has been performed at the Metropolitan Museum of Art and the American Repertory Theater; a new arrangement of John Adams’s El Niño, premiered at The Met Cloisters as part of Julia Bullock’s season-long residency at the Met Museum; Davóne Tines’s and Winokur’s Were You There, a meditation on Black lives lost in recent years to police violence; and Bobbi Jene Smith and Keir GoGwilt’s dance/music works With Care and A Study on Effort, which have been produced at San Francisco’s ODC Theater, Toronto’s Luminato Festival, and elsewhere. Conor Hanick’s performance of CAGE, Zack Winokur’s production of John Cage’s music for prepared piano, was cited as the best recital of the year by The New York Times in 2018 and The Boston Globe in 2019.