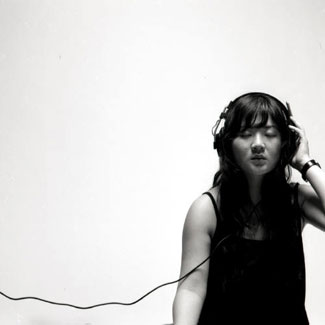 As an avid performer, she has appeared in many assorted holes and halls, across New York, nationally and abroad. Her onstage persona has been described by the New York Times as “an indie pop diva with an avant-garde edge,” and “flamboyant” by the Chicago Tribune.

Du Yun’s studio pop album, Shark in You, released on vinyl, CD and digital on New Focus, which has garnered critical acclaims. Her classical compositions can be heard on labels such as Shanghai Classical Music, ATMA Classique, Oxingale, New Focus, and Deutsche Grammophon for Hilary Hahn — In 27: the Hilary Hahn Encores, which won a 2015 Grammy Award in the category of Best Chamber Music/ Small Ensemble Performance.

An alumna of Shanghai Conservatory of Music, Oberlin College (BM), Harvard University (MA, PHD), Du Yun is currently on the faculty of SUNY-Purchase. Since 2014, she is named the Artistic Director of MATA Festival, a pioneering organization dedicated to commissioning and presenting young composers from around the world.