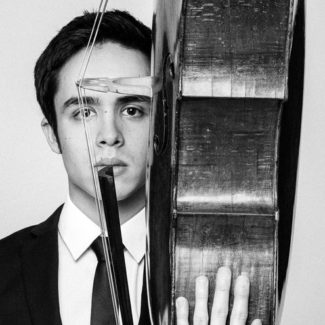 Armed with a diverse spectrum of repertoire and eclectic musical interests, cellist Jay Campbell has been recognized for approaching both old and new works with the same probing curiosity and emotional commitment. His performances have been called “electrifying” by the New York Times; “gentle, poignant, and deeply moving” by the Washington Post; and on WQXR by Krzysztof Penderecki for “the greatest performance yet of Capriccio per Sigfried Palm”. A 2016 recipient of the prestigious Avery Fisher Career Grant, Jay made his debut with the New York Philharmonic in 2013 and worked with Alan Gilbert in 2016 as the artistic-director for Ligeti Forward, a series featured on the New York Philharmonic Biennale at the Metropolitan Museum of Art. In 2017, he will be Artist-in-Residence at the Lucerne Festival with violinist Patricia Kopatchinskaja, where he will give the Swiss premiere of Michael Van der Aa’s multimedia cello concerto Up-Close, and the world premiere of a new concerto by Luca Francesconi, conducted by Matthias Pintscher in Lucerne’s KKL Auditorium and the Cologne Philharmonie. 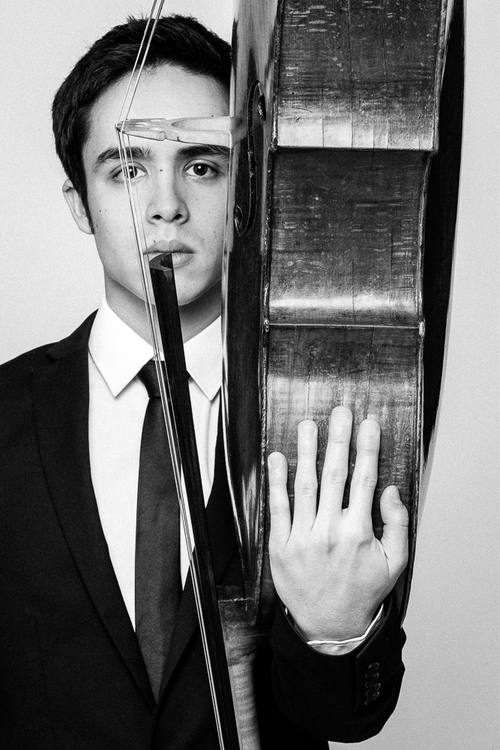 Dedicated to introducing audiences to the music of our time, Jay has worked closely with some of the most creative musicians of our time including Pierre Boulez, Elliott Carter, Matthias Pintscher, John Adams, Kaija Saariaho, and countless others from his own generation. His close association with John Zorn resulted in the 2015 release of Hen to Pan (Tzadik) featuring all works written for Campbell, and was listed in the  New York Times year-end Best Recordings of 2015. Forthcoming discs include George Perle’s cello concerto with the Seattle Symphony and Ludovic Morlot (Bridge), a disc of Beethoven, Debussy, Stravinsky and Pintscher (Victor Elmaleh Collection), and a collection of works commissioned for Campbell by David Fulmer (Tzadik). Equally enthusiastic as a chamber musician and teacher, Campbell is a member of the JACK Quartet, a piano trio with violinist Stefan Jackiw and pianist Conrad Tao, has served on faculty at Vassar College and has been a guest at the Marlboro, Chamber Music Northwest, Moab, Heidelberger-Fruhling, DITTO, and Lincoln Center festivals.