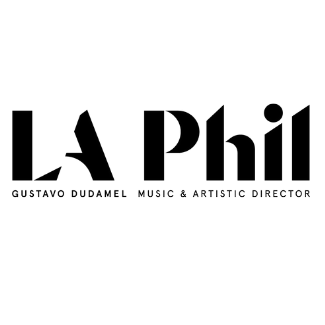 The Los Angeles Philharmonic New Music Group was launched in 1981 under composer-in-residence and Philharmonic percussionist William Kraft, as one of several contemporary music projects envisioned and organized by the Philharmonic’s Managing Director at the time, Ernest Fleischmann. Praised for its imaginative programming and expert and enthusiastic performances, the New Music Group is recognized as one of the leading performing groups of its kind in the country.