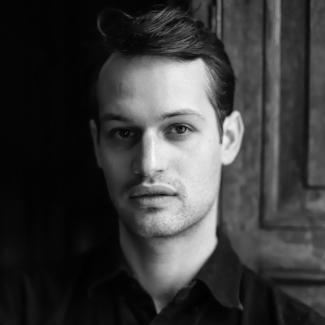 With his work described as “pure poetry” (Boston Globe), stage director, choreographer, and dancer Zack Winokur is recognized as one of the most innovative and exciting talents working in opera today.