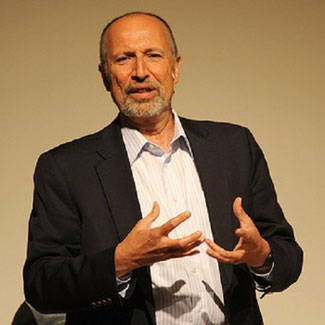 Provost and dean of The Juilliard School, Ara Guzelimian is the former senior director and artistic advisor to Carnegie Hall and artistic director from 1992 to 1997 of the Ojai Music Festival, where he worked closely with Festival music directors Pierre Boulez, John Adams, Kent Nagano, Michael Tilson Thomas, and Emanuel Ax. Guzelimian also served as artistic administrator of the Aspen Music Festival and was associated with the Los Angeles Philharmonic for 15 years as producer of the orchestra’s national radio broadcasts and as artistic administrator. He has been active as a radio producer and has written for numerous publications. Guzelimian was awarded the title Chevalier des Arts et des Lettres by the French government for his contributions to French music and culture.