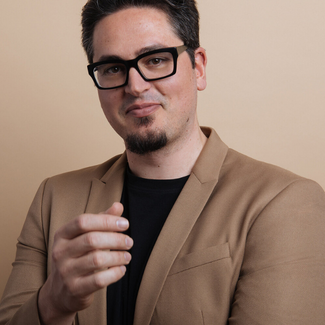 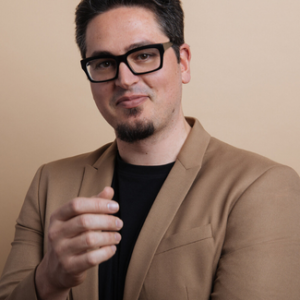 Grammy award winning multi-instrumentalist Francesco Turrisi has been defined a “musical alchemist” and a “musical polyglot” by the press.

He left his native Italy in 1997 to study jazz piano and early music at the Royal Conservatory of The Hague, where he obtained a Bachelor and a Master’s degree. Since 2004 he has been working successfully as a freelance musician.

He has released five critically acclaimed albums as a leader and two as co-leader (“Tarab” a cross boundary innovative ensemble that blends Irish and Mediterranean traditional music, and “Zahr” a project that looks at connections between southern Italian traditional music and Arabic music).

His latest piano solo album “Northern Migrations” was described as “delicate, wistful and wholly engrossing” by the Irish Times.

Francesco is also a member of the celebrated early music ensemble L’Arpeggiata. With l’Arpeggiata he has performed at the most important classical music festivals in Europe and around the world (Turkey, Russia, China, Australia, New Zealand, Brasil, Colombia) and has recorded for Warner, Virgin, Naive and Alpha.

Since 2018 he collaborates with American grammy award winning singer and multi-instrumentalist Rhiannon Giddens, on a duo project that seamlessly combines music from the Mediterranean with music from the African diaspora in the Americas. In 2019 Giddens and Turrisi released their critically acclaimed duo album “there is no Other”. The album single “I’m on my way” was nominated for a 2020 Grammy Award. Their 2021 second duo album “They’re calling me home” was nominated for two Grammy awards and won as best folk album at the 2022 Grammy awards.

He is equally at home playing with jazz veterans Dave Liebman and Gianluigi Trovesi as he is with Irish traditional sean-nós singer Roisin El Safty and with tarantella specialist Lucilla Galeazzi. Turrisi has toured with Bobby McFerrin, interpreted the music of Steve Reich with Bang on a Can All Stars, accompanied flamenco star Pepe El Habichuela and Greek singer Savina Yannatou.