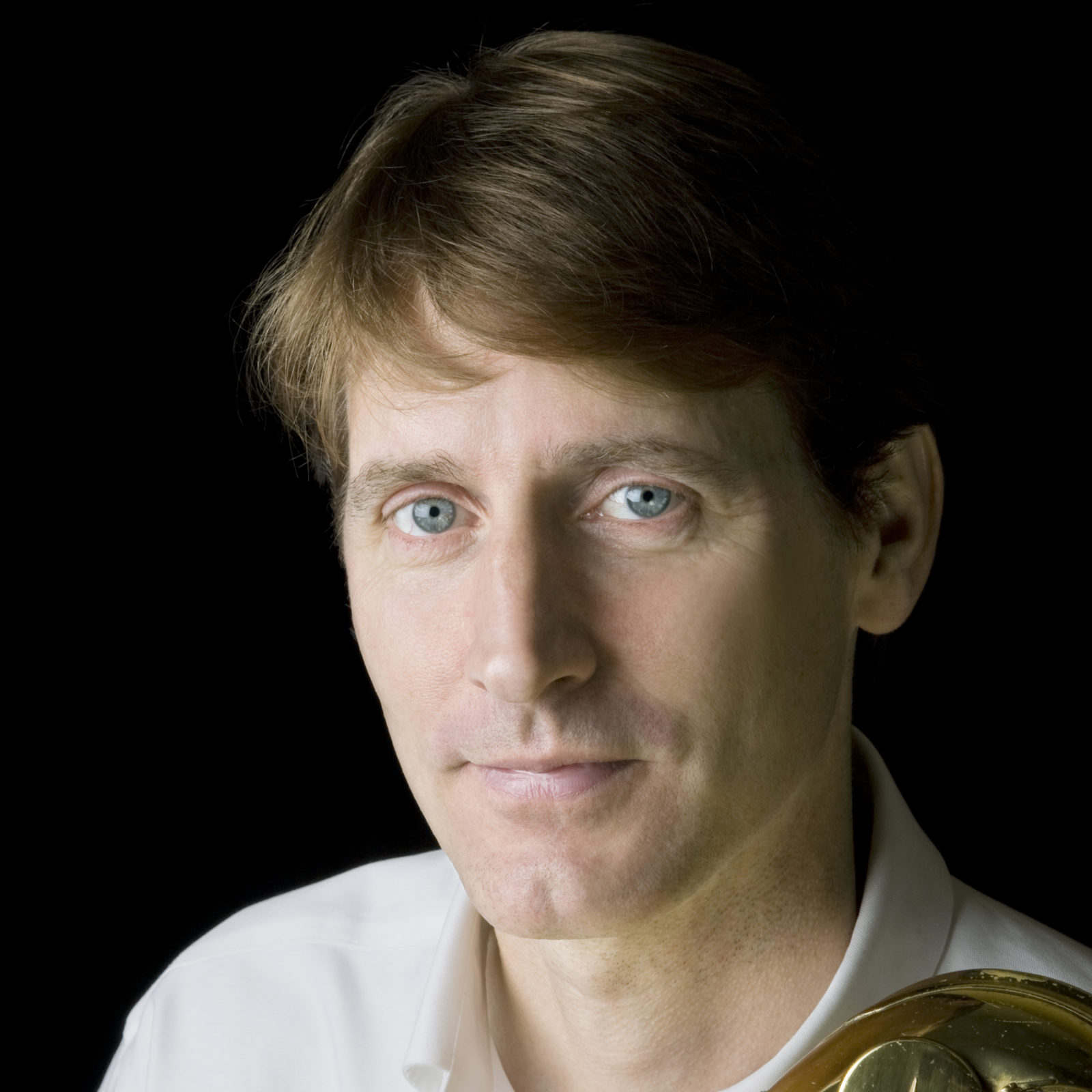 Internationally recognized as one of the leading saxophone virtuosi of our time, GARY LOUIE possesses a lively interpretive imagination coupled with a refreshingly understated artistry and a warm, supple tone, qualities that have earned him consistent praise from audiences and critics alike. Gary Louie’s career has long been distinguished by his successful efforts to break boundaries and integrate the saxophone and its repertoire into the mainstream of classical music life. 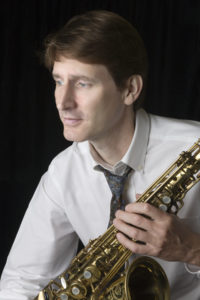 Gary Louie has been presented by prestigious institutions from coast to coast: New York City’s Lincoln Center for the Performing Arts’ Alice Tully Hall and The Frick Collection; California’s La Jolla Chamber Music Society; Boston’s Jordan Hall; The University of Massachusetts at Amherst, The Philadelphia Museum of Art; The Cleveland Museum of Art; The Phillips Collection and the Kennedy Center in Washington, DC. International performances have been given in Paris at L’Opera Comique, in Rome at the Villa Medici, in Hong Kong, throughout Spain and with Vladimir Lande and the St. Petersburg Symphony and Germany’s Philharmonisches Orchester Augsburg, under the baton of Peter Leonard.

Gary Louie began serious studies on the saxophone with George Etheridge in Washington, DC, and went on to study at the University of Michigan with the legendary saxophonist/teacher, Donald Sinta. He currently serves as Professor of Saxophone at the Peabody Institute of the Johns Hopkins University. He lives in Severna Park, Maryland with his wife, pianist Kirsten Taylor, where in their spare time they enjoy sailing and hiking with their sons, Warren and James.