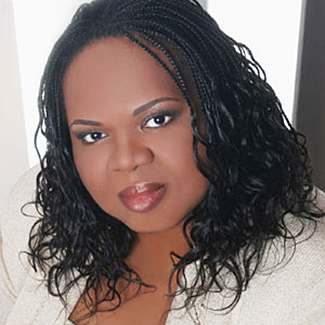 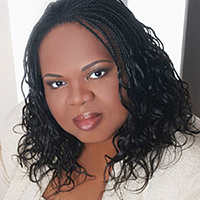 Ms. Brown’s recent performances in George Lewis’s new opera Afterword: The AACM (as) Opera were met with critical acclaim in the US and abroad. Other critically acclaimed highlights of contemporary works include creating the lead role of Marie Laveau, in Ann LeBaron’s Crescent City for Los Angeles’ The Industry.

Ms. Brown has performed for many of the top opera companies and orchestras throughout the United States as well as in Australia, Germany, Italy, Spain, Amsterdam and Brussels. She has received critical acclaim in character roles including the Principessa in Suor Angelica and Zita in Gianni Schicci. She has performed her signature role of Maria in Porgy and Bess with the Lyric Opera of Chicago, Seattle Opera, Boston Symphony Orchestra, Toronto Symphony Orchestra, and Washington National Opera as well as in Germany, Amsterdam, Brussels and recently for the Sydney Symphony Orchestra.

Originally from Memphis, TN, Gwendolyn Brown studied music at Fisk University, the University of Memphis and the American Conservatory of Music. She participated in the young artist programs of Des Moines Metro Opera and Lyric Opera of Chicago Center for American Artists.

Ms. Brown is Assistant Professor of Music at her alma mater Fisk University.