Ojai Farmers Riff on the Culture of Growing Things 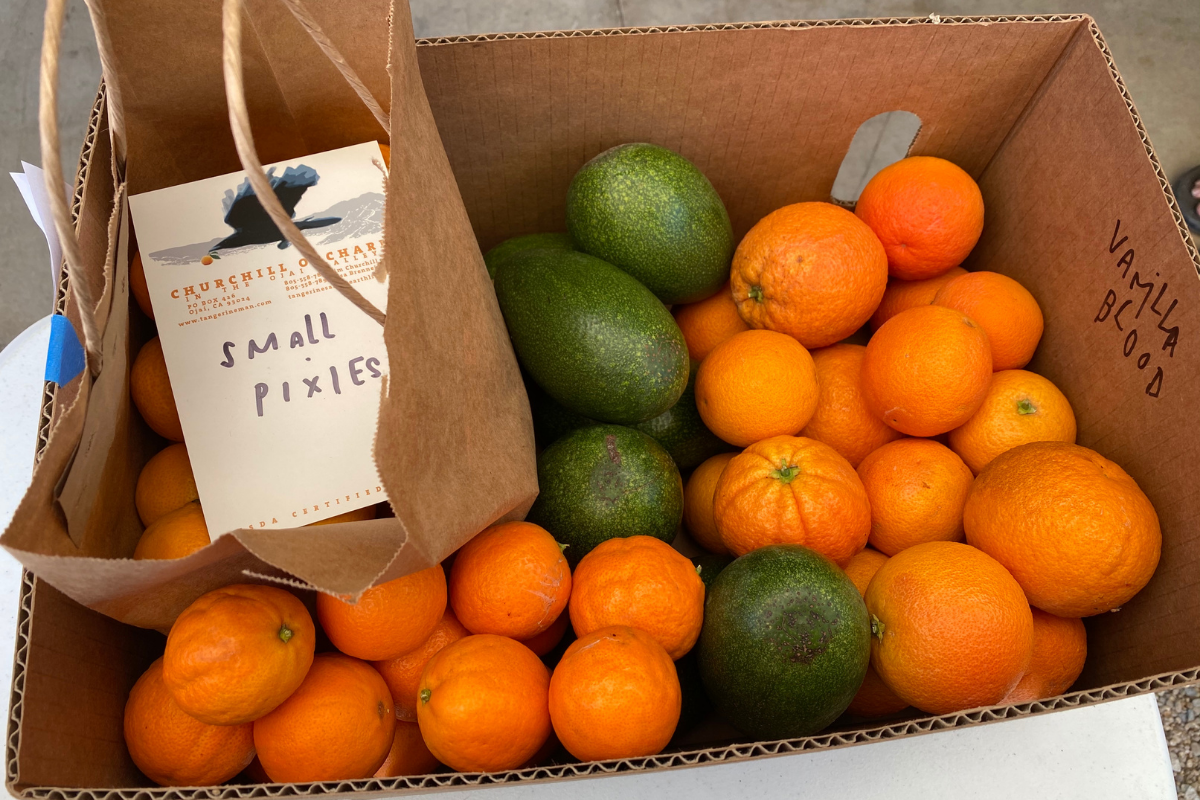 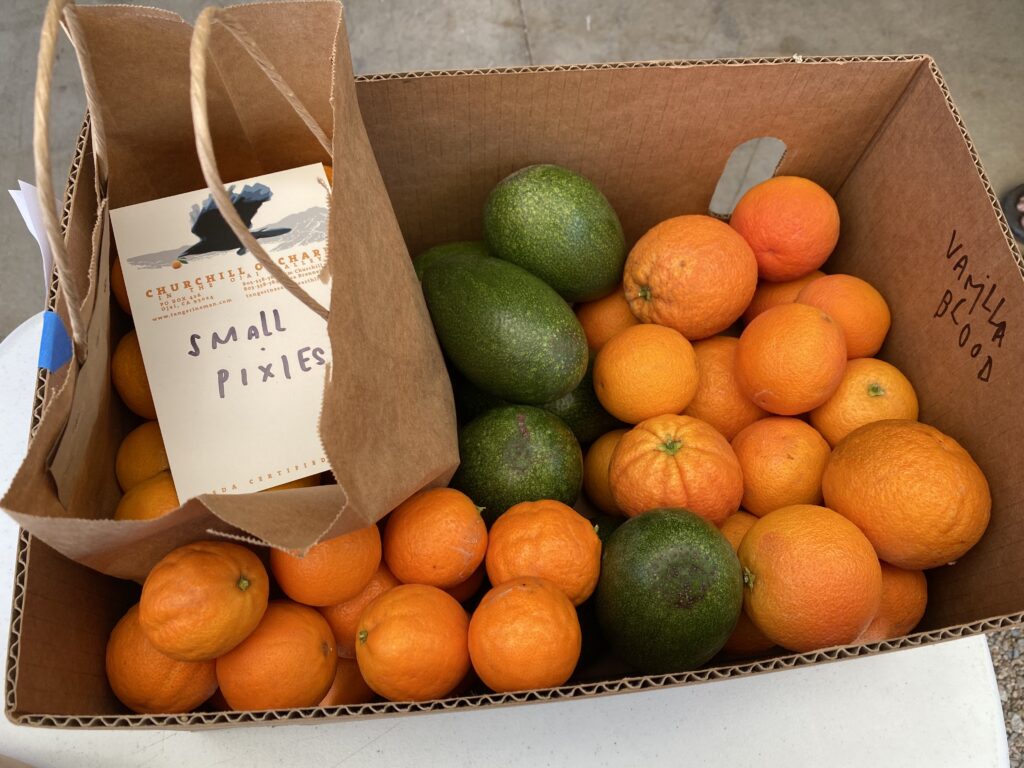 Ojai gets called the “verdant valley” a lot, for reasons made clear when you gaze down on it from the Highway 150 lookout or drive along its narrow roads lined with citrus orchards and avocado trees.

Stop to chat with a farmer at one of Ojai’s two certified farmers’ markets about what goes into creating those Instagram-ready views, and you may hear more about agriculture than you bargained for. Growing food in this gorgeous valley, with its Pink Moment-making east-to-west orientation, is a challenge. Drought is one reason. Rising property values, plant-wilting heat waves, fruit-dropping freezes and increasing competition are others.

And yet the region is home to dozens of farms, ranches and orchards. They vary in age, size and focus, tied together by their owners’ shared curiosity in answering: “What happens when we try this?”

It’s the same spirit of experimentation that has drawn creatives of all types to this ripe-with-promise valley through the decades. Read on to meet some of them.

Elizabeth Del Negro had ties to Ojai’s food scene long before she and husband John Fonteyn started Rio Gozo Farm, now located on eight acres at Besant Hill School in the Upper Ojai: Her father was once the chef at The Ranch House. Rio Gozo originally focused on direct-to-consumer sales through a CSA, or community-supported agriculture program. A decade later, most of its herbs, flowers and vegetables are instead destined for restaurants (Osteria Monte Grappa and Sage Ojai, among them) and for Besant Hill School when it’s in session.

Farmer and the Cook in Meiners Oaks is a one-stop shop for anyone looking to meet a local farmer, grab a bite to eat and buy some organic 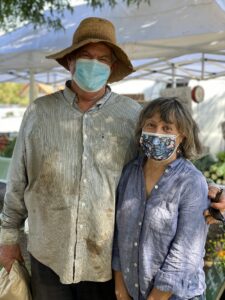 veggies. Now in its 20th year, the combination café, bakery, smoothie bar and market is owned by the husband-and-wife team of farmer Steve Sprinkel and registered dietitian “cook” Olivia Chase. Their 10-acre plot at the former Honor Farm supplies not just the cafe and market but an in-house CSA, the new Thursday-afternoon Ojai Community Farmers’ Market(Sprinkel is on the board) and other restaurants in partnership with Rio Gozo Farm. The farm’s newest project involves growing specialty crops for Ojai-based Plant Good Seed Co., available online and at select retail locations.

Veteran farmer Robert “BD” Dautch produces more than 100 varieties of fruits and vegetables (culinary herbs are a specialty) at his 12-acre Earthtrine Farm in Ojai’s Arbolada neighborhood. The results show up in dishes at the newly opened Meiners Heritage Table and other local restaurants. On Sundays, look for Dautch at the Ojai Certified Farmers’ Market. Saturday mornings find him at the Santa Barbara Downtown Market, where Dautch has been a vendor since its debut in 1979.

A 400-acre ranch in the Ojai Valley is just one of several grazing spots used by Watkins Cattle for what it ultimately sells at farmers markets, select grocery stores and its own butcher shop in Meiners Oaks, where patrons can order fresh-off-the-grill sliders from 11 a.m. to 2 p.m. Fridays. Pasture-fed beef from Watkins Cattle is also featured at Jim & Rob’s Fresh Grill and other Ojai restaurants. 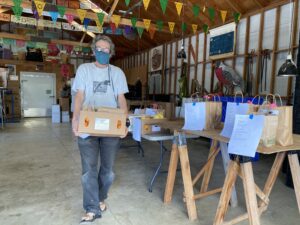 Avocado root rot swept through the region in the late 1970s, inspiring the roughly 15-acre Churchill Orchard to replant with Pixie tangerines and Kishu mandarins. (The latter are a personal favorite of chef José Andres, a repeat mail-order customer.) When the early days of the pandemic forced temporary closures for restaurants and some farmers markets, grower Jim Churchill and crew launched a Cyber Market for Locals, offering scheduled pickups at the orchard barn. Sign up now for email alerts about the 2022 harvest.