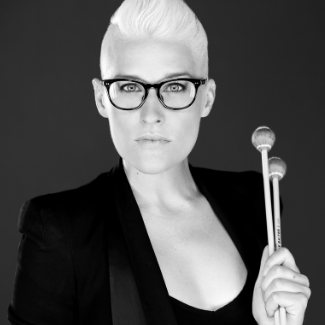 Sunday, June 13
Fiona Digney, percussion
10am at Porch Gallery Ojai
11:30am at the Gazebo in Libbey Park