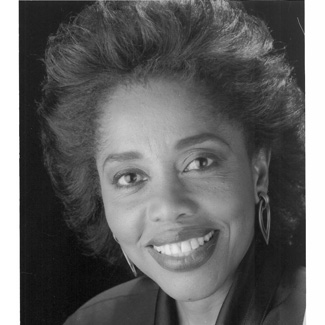 Tania León is highly regarded as a composer and conductor, and for her accomplishments as an educator and advisor to arts organizations. A founding member of the Dance Theatre of Harlem, León instituted the Brooklyn Philharmonic Community Concert Series and co-founded the Sonidos de las Américas festivals with the American Composers Orchestra. In 2010 she launched the organization “Composers Now” and the month-long Composers Now Festival, celebrating living composers of all genres throughout New York City.

León’s opera Scourge of Hyacinths, based on a play by Wole Soyinka with staging and design by Robert Wilson, was commissioned by Hans Werner Henze for the Munich Biennale, where it won the coveted BMW Prize. Among her recent commissions is Little Rock Nine, an opera based on a significant moment in the history of civil rights, with libretto by Henry Louis Gates, Jr.

León has collaborated with authors John Ashbery, Margaret Atwood, Rita Dove and Derek Walcott. Commissions include the Cincinnati Symphony, NDR Sinfonie Orchester, and Ensemble Modern among others. Her work has also been performed by L’Orchestre de la Suisse Romande, the NDR and the China National Symphony, among others.

As conductor, León has led the Symphony Orchestra and Chorus of Marseille, the Gewaundhausorchester, the Guanajuato Symphony Orchestra (Mexico), Symphony Orchestra of Johannesburg, (South Africa), and the New York Philharmonic. She has lectured at many universities and received Honorary Doctorate Degrees from Colgate University, Oberlin, and SUNY Purchase College. A Professor at Brooklyn College and at CUNY-Graduate Center, she was named Distinguished Professor of the City University of New York in 2006. In 2010 she was inducted into the American Academy of Arts and Letters.