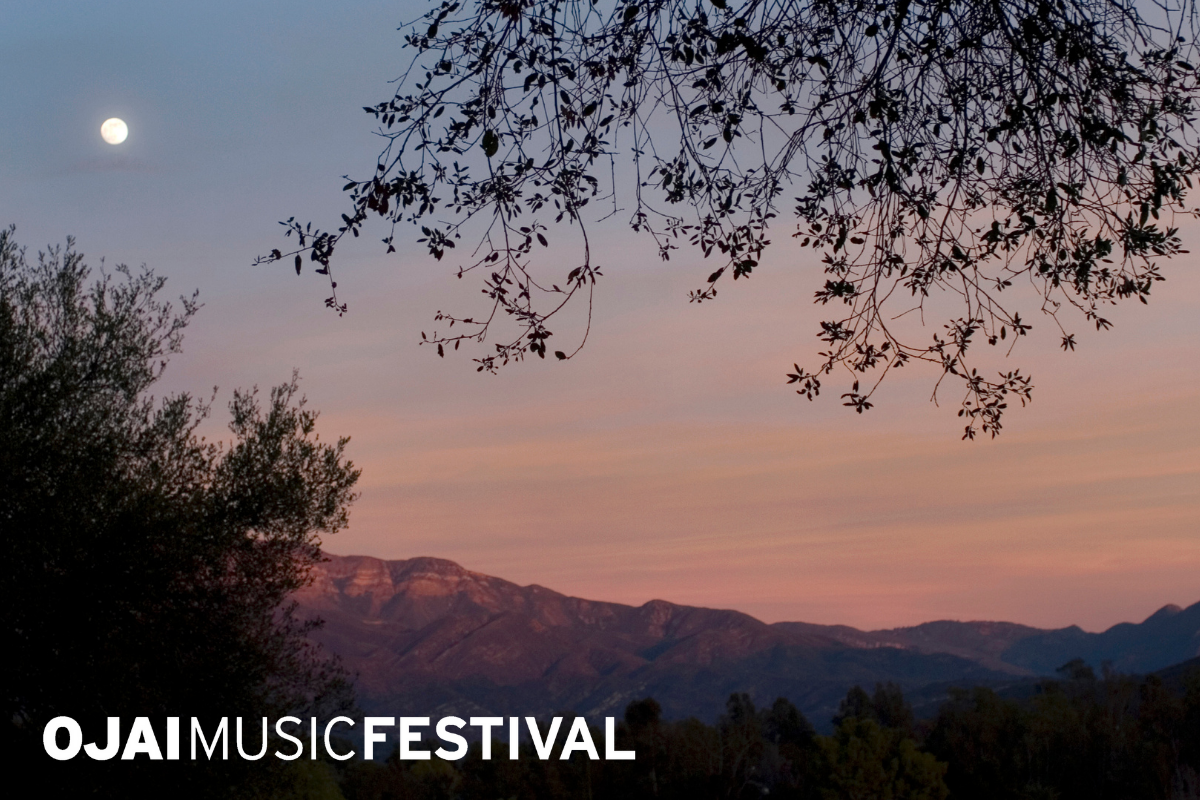 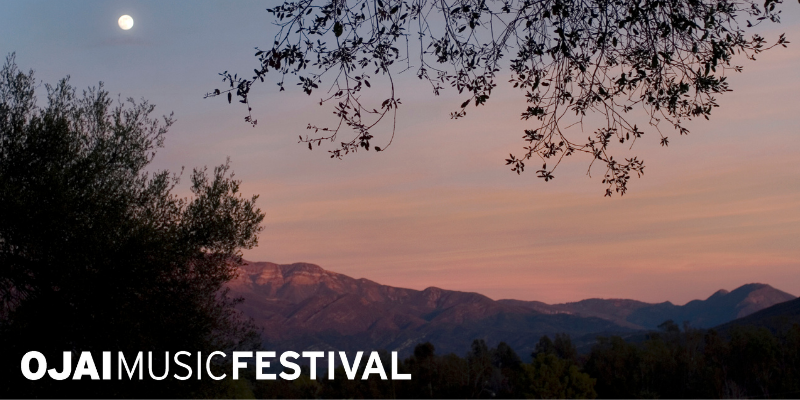 We are absolutely delighted to let you know that this year’s Ojai Music Festival will take place in person on September 16 – 19, 2021. We shall once again gather together in the magical setting of Libbey Bowl and the Ojai Valley to create a festival community joined in the spirit of musical discovery and celebration. In addition, we are planning a summer-long celebration of the Ojai Festival in June with events throughout Southern California as well as newly produced online programs, all culminating with the September Festival in Ojai.

This, of course, is a change from our long-held tradition of a June festival but we felt strongly that we wanted to hold the Ojai Festival at a time when we could do so under the best possible conditions of health and safety for all. The Board of Directors and staff came to this decision after extensive consultation with public health professionals and government agencies, determining best practices in conversations with fellow arts organizations nationwide, and importantly, in discussions with the artists themselves. Remarkably, every single artist originally engaged for the June period has been able to make themselves available for the September dates!

There is such joy in the prospect of being together again and anticipating the rewards of what will be a milestone 75th Festival! And we have such a rich company assembled by our Music Director John Adams, bringing together an array of wondrous artists and composers who embody the true Ojai spirit:

All series passes for the June dates will be honored in September. Series passes are now on sale and we encourage you to purchase now as we anticipate that demand will be high as we approach September.

I am writing this just on the cusp of the first day of spring and the air is full of hope. We all hugely look forward to seeing you in Ojai, throughout Southern California, and online in the coming months. And best of all, at Libbey Bowl in September!

With thanks and good wishes,