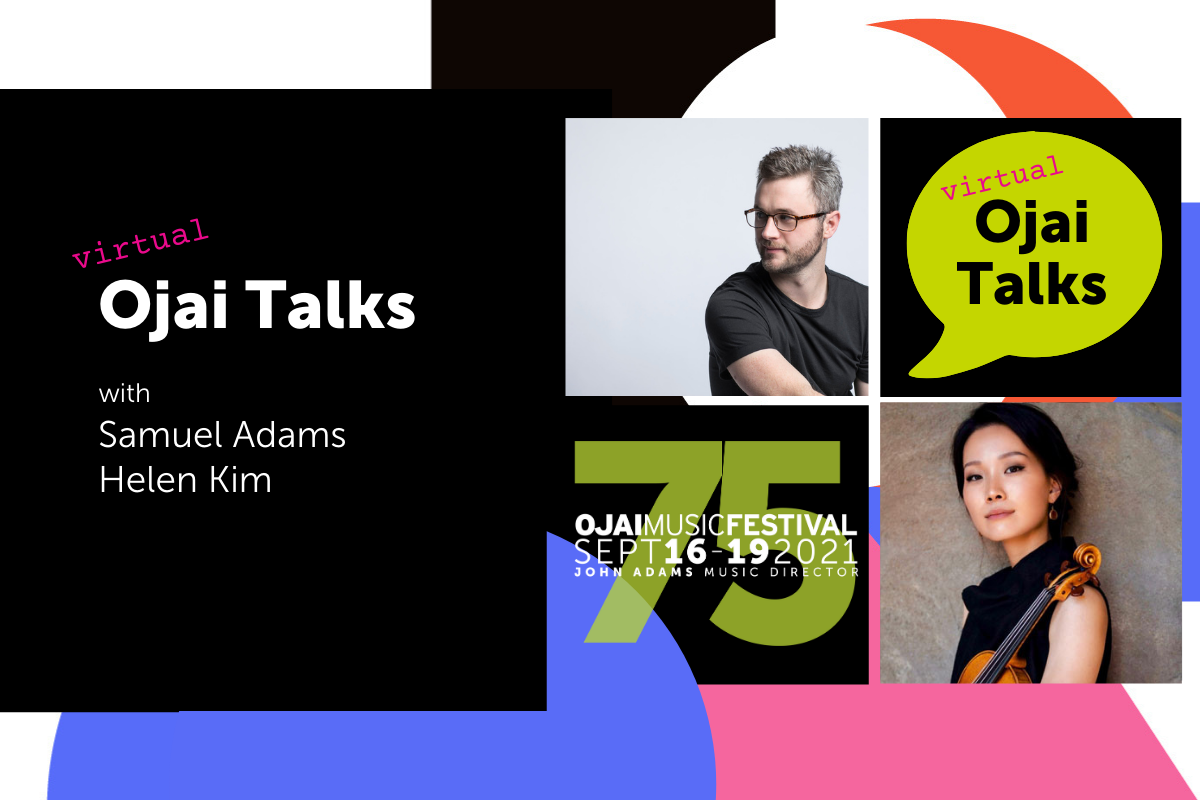 Enjoy our conversation with Helen Kim and 2021 Ojai Festival composer Samuel Adams, as they introduce the project and Sam’s recent violin work, titled Playing Changes from his Violin Diptych, as featured in the collaborative project. 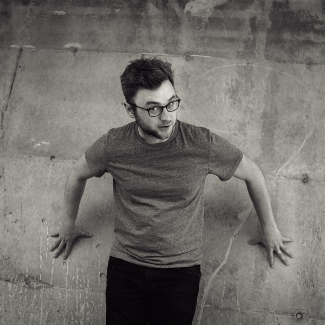 Recently named a Guggenheim Fellow, Samuel Adams (b. 1985, San Francisco, CA) is a composer of acoustic and electroacoustic music. His work has been hailed as “mesmerizing” and “music of a composer with a personal voice and keen imagination” by The New York Times, “canny and assured” by The Chicago Tribune and “wondrously alluring” by The San Francisco Chronicle.

Highlights of the 2019/20 season include a new work for the Australian Chamber Orchestra, which will be toured in both Australia and the United States, and the premiere performances of his Second String Quartet for Chicago-based Spektral Quartet in New York, Seattle, and Berkeley. Adams is also building an evening-length work for dance entitled Lyra, which will premiere this coming July in San Francisco.

Last season, Adams’s Movements (for us and them) was toured both in Australia and the US to critical acclaim. The Sydney Morning Herald called the work music of “subtle emotional power” that “stole the show.” Adams’s orchestral work many words of love was toured nationally by the Chicago Symphony Orchestra under the baton of Riccardo Muti and received another performance by New World Symphony in Miami. In May 2018, Adams’s new Chamber Concerto was premiered by violinist Karen Gomyo with the Chicago Symphony Orchestra and Esa-Pekka Salonen to mark the 20th anniversary of the CSO’s contemporary series MusicNOW. The piece was hailed as “hypnotic, endlessly varied and natural” by Classical Voice America and music of “allusive subtlety and ingenuity” by the Chicago Tribune. The work will receive additional performances in 2019 and 2020 and will be recorded in 2021.

Adams served as the curator for the Chicago Symphony Orchestra’s MusicNOW series from 2015-2018, a period that saw the commissioning of nine new works, including Amy Beth Kirsten’s SAVIOR and a new work by Manual Cinema, as well as the development of an audiovisual collaboration with the Art Institute of Chicago. He has also curated for the San Francisco Symphony as part of their experimental SoundBox series.

A committed educator, Adams frequently engages in projects with young musicians. In 2015, he worked with the Negaunee Institute of Music to establish the Civic Orchestra New Music Workshop, a program for emerging composers. In 2014, he was in residence with The National Youth Orchestra of the United States of America, for which he composed a work that was premiered under the baton of David Robertson. Adams also regularly works with the students of The Crowden Music Center (Berkeley, CA) and maintains a private teaching studio.

Adams grew up in the San Francisco Bay Area where he attended Berkeley’s Crowden School. He went on to study at Stanford University, where he earned a bachelor’s degree with honors in composition and electroacoustic music while also working as a bassist in the San Francisco improvised music community. He received a master’s degree in composition from The Yale School of Music. 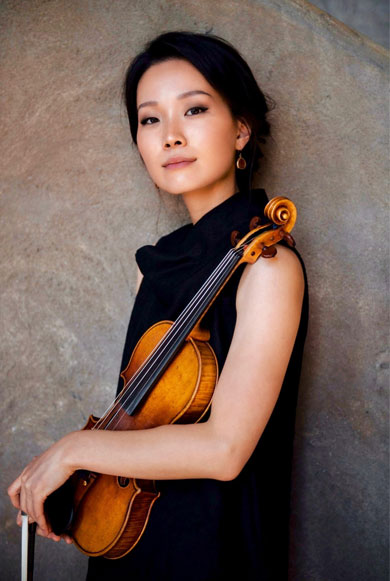 Violinist Helen Kim joined the San Francisco Symphony as Associate Principal Second Violin in 2016. A member of the Saint Louis Symphony from 2011 to 2016, she made solo appearances with that orchestra in both the 2013 and 2014 seasons. She has spent her summers teaching and performing at festivals including Aspen, Yellow Barn, Luzerne, and the Innsbrook Institute. Ms. Kim received a bachelor’s degree from the University of Southern California, where she was Presidential Scholar, and a master’s degree from the Yale School of Music.