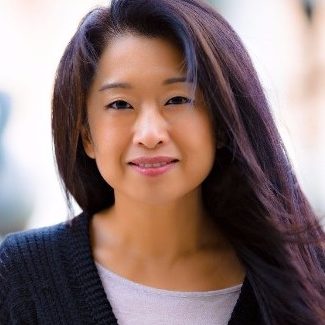 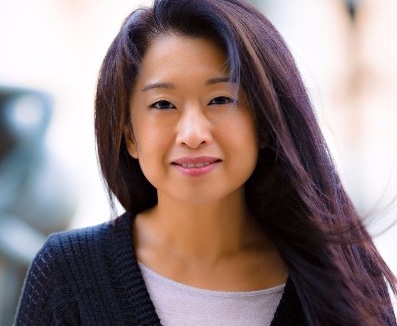 Soprano Ah Young Hong has interpreted a vast array of repertoire, ranging from the music of Bach and Monteverdi to the songs of Poulenc and Shostakovich to the works of some of the 21st century’s most prominent composers.

​Best known for her work in Michael Hersch’s monodrama, On the Threshold of Winter, The New York Times praised her as “the opera’s blazing, lone star”. Other operatic performances by Ms. Hong include the title role in Monteverdi’s L’incoronazione di Poppea, Morgana in Handel’s Alcina, Gilda in Verdi’s Rigoletto, Fortuna and Minerva in Monteverdi’s Il ritorno d’Ulisse in patria, and Asteria in Handel’s Tamerlano. She has also appeared with Opera Lafayette in Rebel and Francoeur’s Zélindor, roi des Sylphes at the Rose Theater in Lincoln Center and as La Musique in Charpentier’s Les Arts Florissants at the Kennedy Center. As Poppea, Ms. Hong was deemed “a triumph” whose “tonal gleam filled the hall beautifully” (The Baltimore Sun).

​Ms. Hong currently serves as faculty on the voice department at the Peabody Conservatory of The Johns Hopkins University.