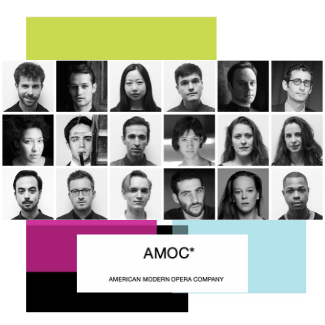 Founded in 2017 by Matthew Aucoin and Zack Winokur, the mission of AMOC (American Modern Opera Company) is to build and share a body of collaborative work. As a group of dancers, singers, musicians, writers, directors, composers, choreographers, and producers united by a core set of values, AMOC artists pool their resources to create new pathways that connect creators and audiences in surprising and visceral ways.

Check out “What’s on your playlist” with AMOC