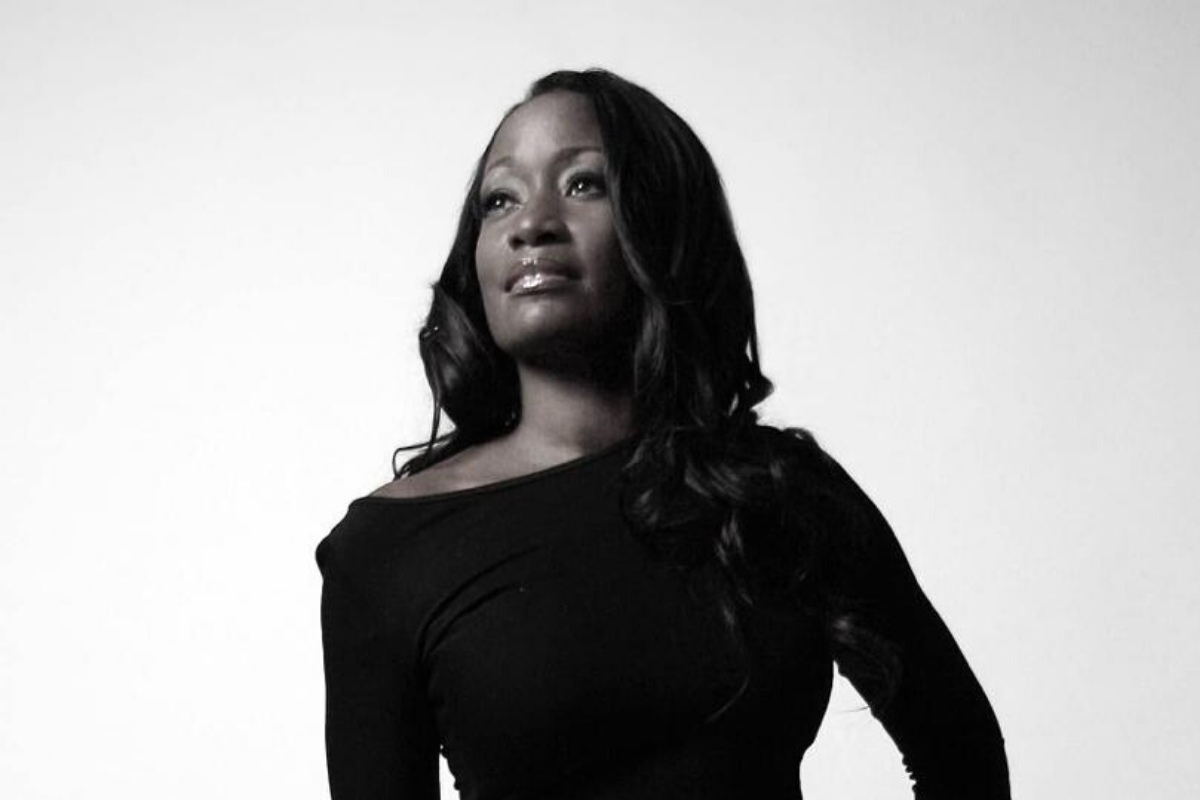 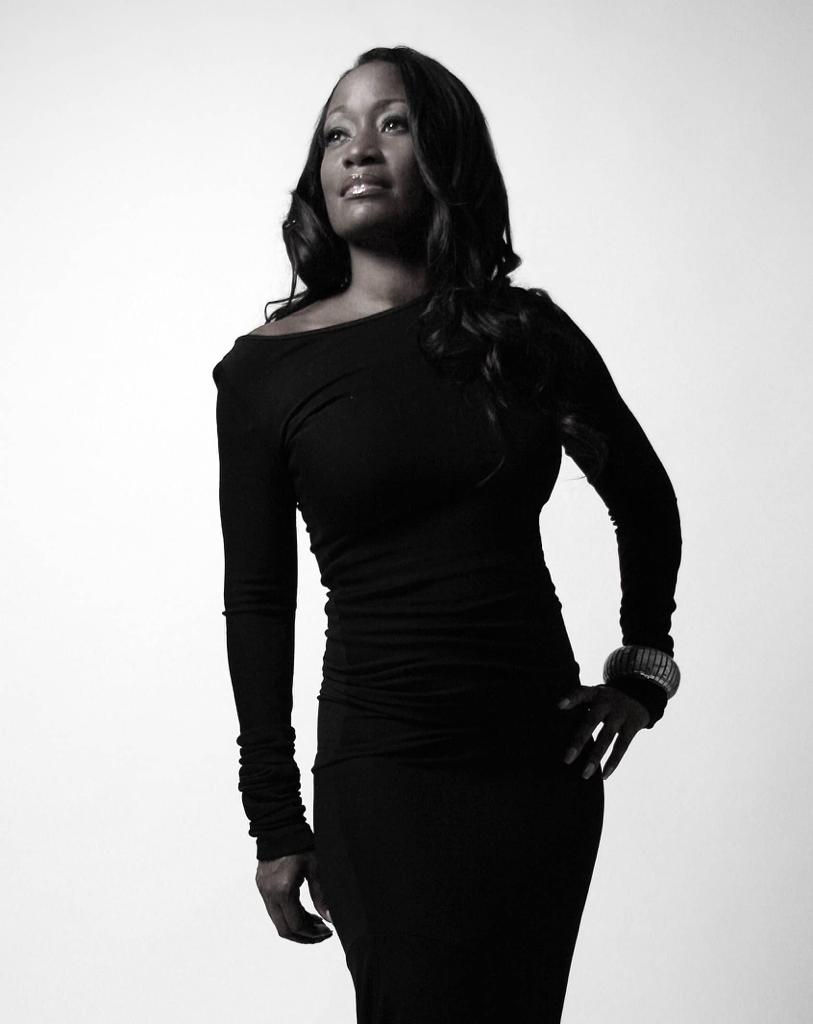 Whenever there’s talk about “a song you can’t seem to get out of your head ,” chances are you are thinking about the artist as much as you are about the song itself.  Sure, there’s the melody, arrangement, lyrics, instrumentation and voice, but they are not what conveys the feeling that a certain song is actually meant for you only.  Song-craft is not mathematics, and singing is more than can be expressed in notes and scales.  Even in our technically advanced day and age there’s still no substitute for the original artist and her ability to connect with an audience of strangers.  If we’re lucky, there will never be.

Since 2005 she has toured stadiums with one of the biggest artist in Germany “Marius Müller Weternhagen”  September 30, 2012.   Della has made her debut in her first opera (American Lulu) performed in Berlins Komische Oper.  This opportunity came just by her performance in the Berlin O-2-World Stadium.  Della says ” I was so excited about my role because I also enjoy acting”

*The opera debut was successful and Della was asked to perform the opperetta called ELENOR where Della stood alone with a full orchestra in the Lucern Opera Festival 2015, Paris Philharmony in 2016, and will perform 2018 in Carngie Hall.

The point in case being Della Miles from Houston Texas, who could very well wind up soundtracking your life.

Born into an extended family of 5 brothers and sisters, Della had her musical tastes developed from an early age. “I came in touch with music through my parents, my mother played the piano in church, and directed the choir”.

At home Della would listen to her fathers old collection of jazz records like Miles Davis.  A successful club owner and lover of  music himself, he turned her on to the influences that can now be heard in Della’s music.

During her teenage years Della began performing in Houston’s night Clubs, sometimes along with her sister while simultaneously attending high school.  After some college years studying Criminal Justice Della decided that “music is all I want to do” and started out for Los Angeles.  Knowing only one person in the city, it was a scary place for a young girl to be, but Della claims she “did her research”.  “My idea was to go to night clubs and to perform at every open mic night”.

Della caught the attention of several music industry suits and found herself choosing between engagements.  She became one of Los Angeles top studio singers where she performed around 12 Mc Donald jingles and a few tv spot comercials.  Della has also performed on many movie tracks.  Later Della was casted in the Micheal Jackson Musical Stage Theathre piece called “Sisterella” where she played the leading role as “Ella.  Being seen in this stage play she was asked to become a backing vocalist for Whitney Houston. (“that is where I got most of my training”)  Since that time Della has been singing and writing her own songs.

Della Miles’ songs are the kind of songs that make you notice the labour that went into their conception.  Not in a bad way, although it’s more like a labour of love.  Her last record was pervaded by purity and experience.”

With Della Miles, the experience is actually worthwhile and strangely inviting.   Maybe it has something to do with that formidable voice that manages to express something more about the human condition than is available with pre-fabricated entertainment tidbits.  Maybe it’s in the arrangements, all effortless amalgam of lush orchestration and vintage soul that resonates with listeners both casual and intent.  Or maybe it is the artist after all, even if he or she may decline that responsibility.  We will see as Della is currently writing her new CD.

After asking Della about her being a singer/song writer she replied:

“I am always trying to develop as an artist who establish songs, and not themselves”.

She should be looking at herself.  Then again, hers is the ultimate bias.