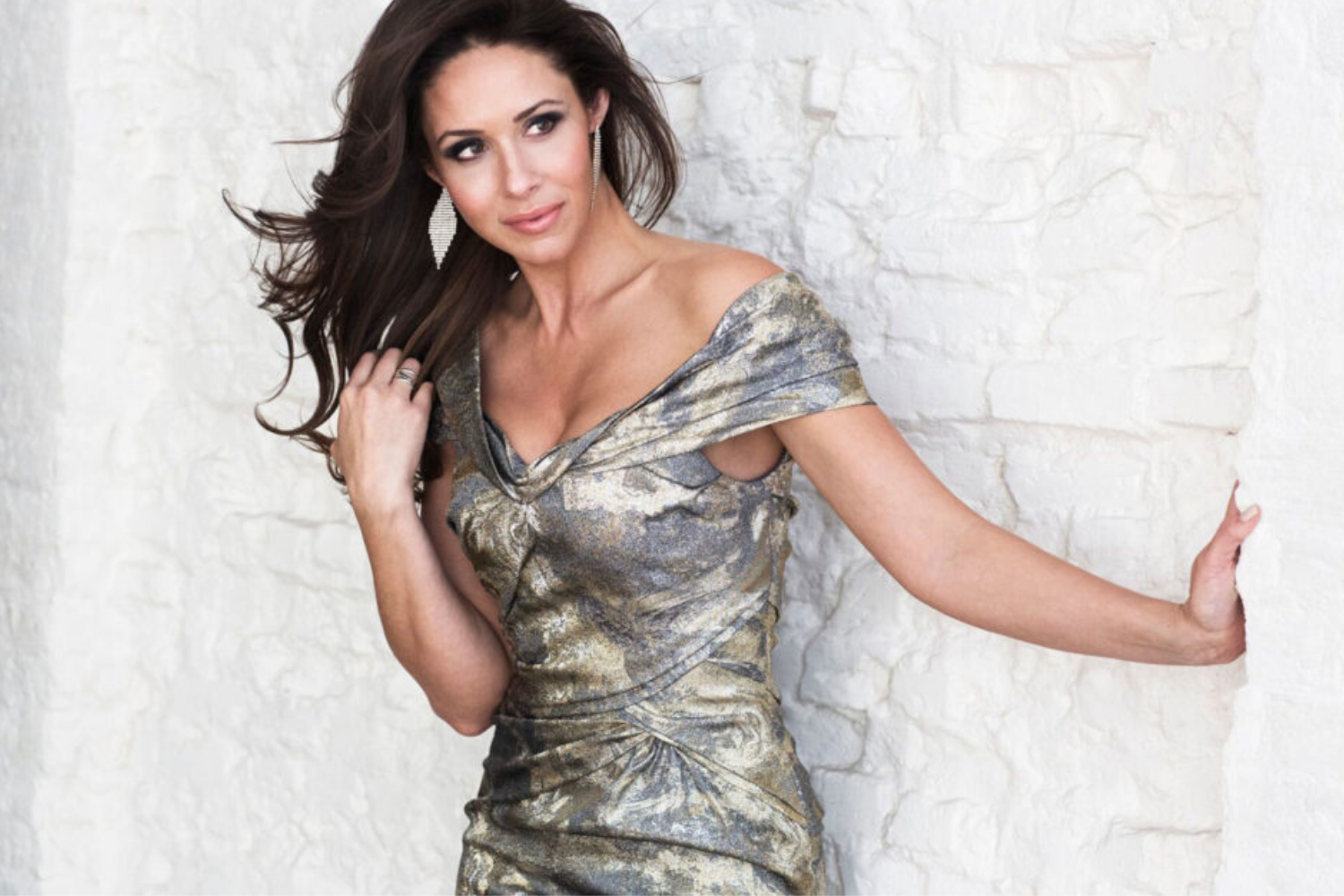 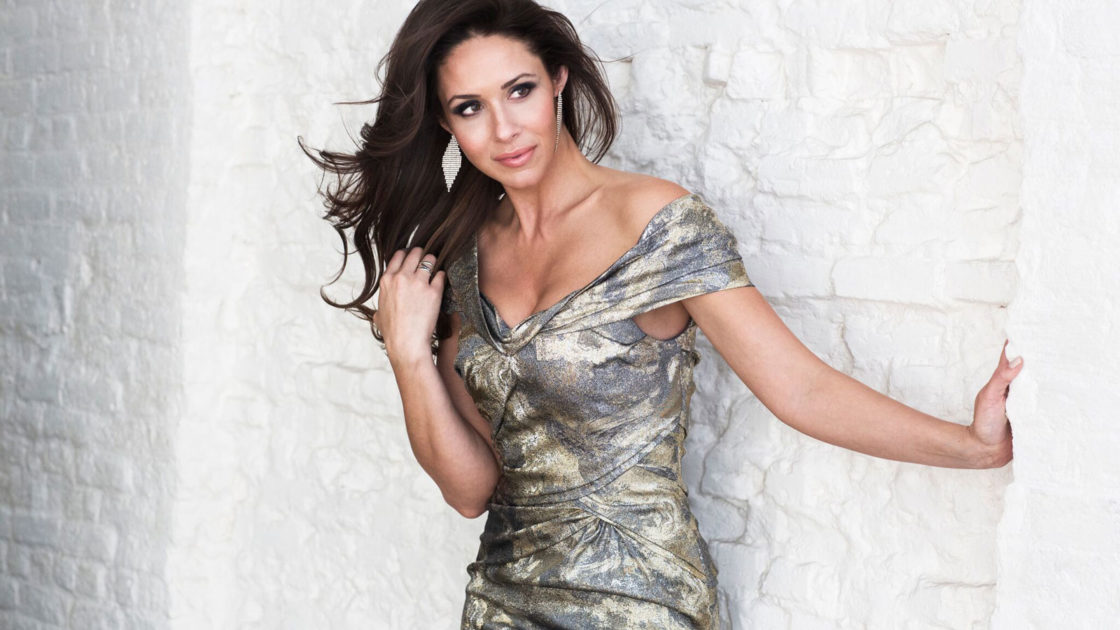 This season, mezzo-soprano Tamara Mumford returns to the Metropolitan Opera for Wagner’s Das Rheingold and Götterdämmerung, and appears in concerts with the Cleveland Orchestra, Chicago Symphony Orchestra, Los Angeles Philharmonic, and the Berlin Philharmonic both in Berlin and on tour in Asia. She also makes her debut at the Santa Fe Opera in the world premiere of The Thirteenth Child.

A graduate of the Metropolitan Opera’s Lindemann Young Artist Development Program, Ms. Mumford made her debut there as Laura in Luisa Miller, and has since appeared in more than 140 performances with the company, some of which include the Pilgrim in the new production of Kajia Saariaho’s L’Amour de loin, Smeaton in the new production of Anna Bolena, and in productions of Rigoletto, Ariadne auf Naxos,  Il Trittico, Parsifal, Idomeneo, Cavalleria Rusticana, Nixon in China, The Queen of Spades,  the complete Ring Cycle, The Magic Flute, A Midsummer Night’s Dream and Wozzeck.

​Also an active concert performer and recitalist, Ms Mumford appeared with Gustavo Dudamel and the Los Angeles Philharmonic Orchestra in US and European tours of the world premiere of John Adam’s oratorio The Gospel According to the Other Mary and in performances of Mahler Symphony No. 3. She also appeared with the Mo. Dudamel and the LAPO in performances of Mahler’s Das Lied von der Erde in a production by Yuval Sharon and the Chilean theater group Teatrocinema. Other concert engagements have included appearances with the New York Philharmonic, San Francisco Symphony, Dallas Symphony, Utah Symphony, Oregon Symphony, and Milwaukee Symphony orchestras;  the Berlin Philharmonic, the Netherland Radio Philharmonic, and at the Hollywood Bowl and the Ravinia, Tanglewood, Grand Teton, Vail, Tucson Desert Song, Britt and La Jolla Summer Music festivals.  She made her Carnegie Hall debut in 2005 as part of the Richard Good and Friends concert series in Zankel Hall, and has since appeared there with James Levine and the Met Chamber Orchestra. She has also made multiple appearances in the Musicians from Marlboro’s summer festivals and US tours. In recital she has been presented in New York by the Marilyn Horne Foundation, the Frick Collection, and the Metropolitan Museum of Art, and in Philadelphia by the Philadelphia Chamber Music Society.

​Ms Mumford has appeared in the Metropolitan Opera’s Met: Live in HD series broadcasts of Anna Bolena, Das Rheingold, Gotterdämmerung, The Magic Flute, Nixon in China, Manon Lescaut, and Il Trittico.  Her recordings include Handel’s Messiah with the Mormon Tabernacle Choir (Momon Tabernacle Choir), Beethoven’s Cantata on the Death of Emperor Joseph II with Michael Tilson Thomas and the San Francisco Symphony (Avie), and John Adams’ The Gospel According to the Other Mary with Gustavo Dudamel and the Los Angeles Philharmonic (Deutsche Grammophon). She was and was one of sixteen singers invited to work with Naxos Records and Yale University in a collaborative project to record the complete songs of Charles Ives.