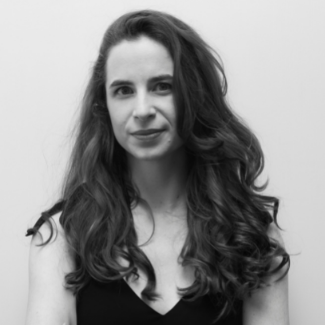 English-American performer and composer Emi Ferguson stretches the boundaries of what is expected of modern-day musicians. Trained at Juilliard as a flutist, Emi can be heard live in concerts and festivals around the world as well as at home in New York City where she is a member of the New York New Music Ensemble, NYBI, Argento Ensemble, and New Vintage Baroque. She has spoken and performed at several TEDX events and has been featured on media outlets including the Discovery Channel and TouchPress apps talking about how music relates to our world today. Her debut album, Amour Cruel, an indie-pop song cycle inspired by the music of the 17th century French court was released by Arezzo Music in September 2017, spending 4 weeks on the Classical, Classical Crossover, and World Music Billboard Charts. Her 2019 album Fly the Coop: Bach Sonatas and Preludes, a collaboration with continuo band Ruckus debuted at #1 on the iTunes classical charts and #2 on the Billboard classical charts, mining the depths of possibility in continuo and flute performance.