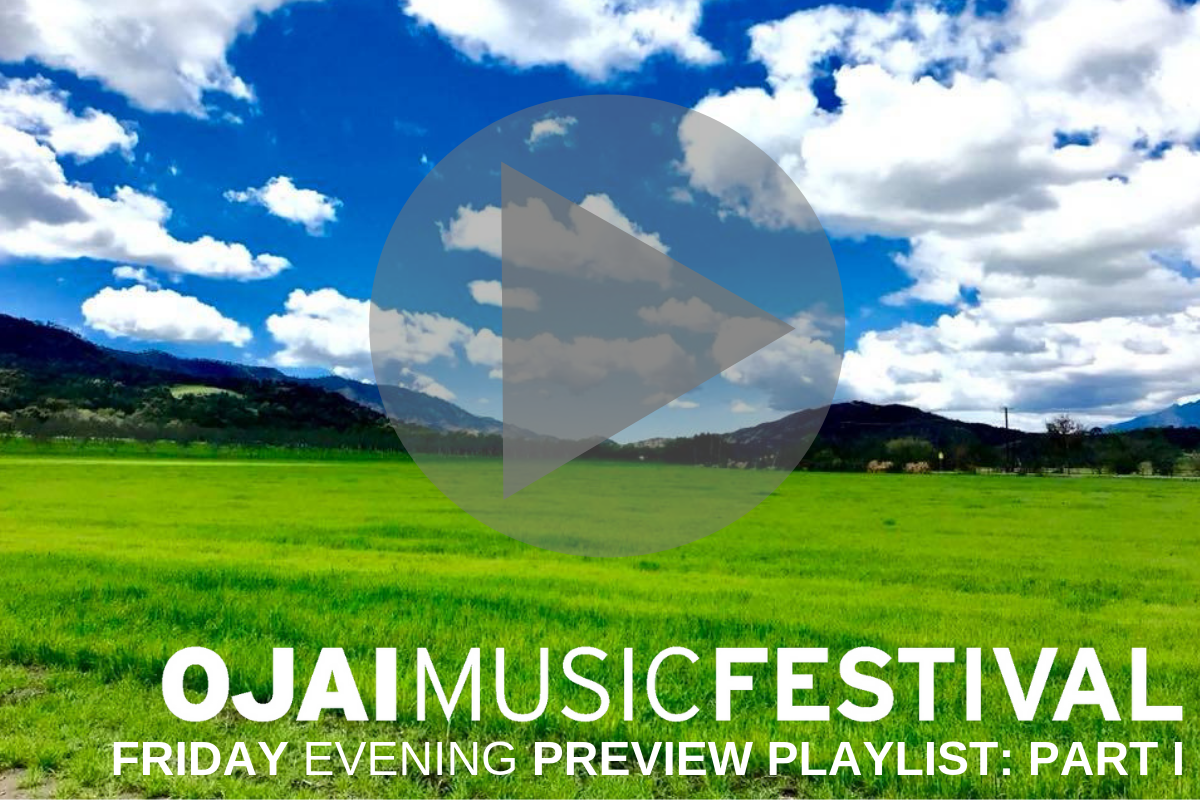 The Ojai Music Festival celebrates works by Debussy, Messiaen, and Schoenberg in Part One of our Friday evening concert on June 7. Prepare yourself for a journey through shadowy forests, across oceans, soaring through the wind, basking in the light of the moon, breathing in the air of another planet.

Poetic imagery, painting, and nature served to stimulate Debussy’s imagination, as did his encounter with non-Western music. In Et la lune descend sur le temple qui fut (And the moon descends on the temple that was), one hears in its suspended stillness elements of the music of Bali.

Ravel’s Une barque sur l’océan (A boat on the ocean), the third of his five-movement Miroirs, is a study of motion, captured in surging arpeggiated currents.

Un reflet dans le vent (A reflection in the wind) is the last of Messiaen’s eight Préludes, all of which bear the hallmarks of his distinctive harmonic and rhythmic language. Their descriptive titles suggest influences from Debussy and crisp textures from Ravel.

Schoenberg’s Second String Quartet is relatively short, its textures and formal layout clear and transparent. The impassioned first movement is an abbreviated sonata form; the second, a fidgety scherzo. The third movement delivers an unprecedented shock: the commanding voice of soprano Barbara Hannigan.