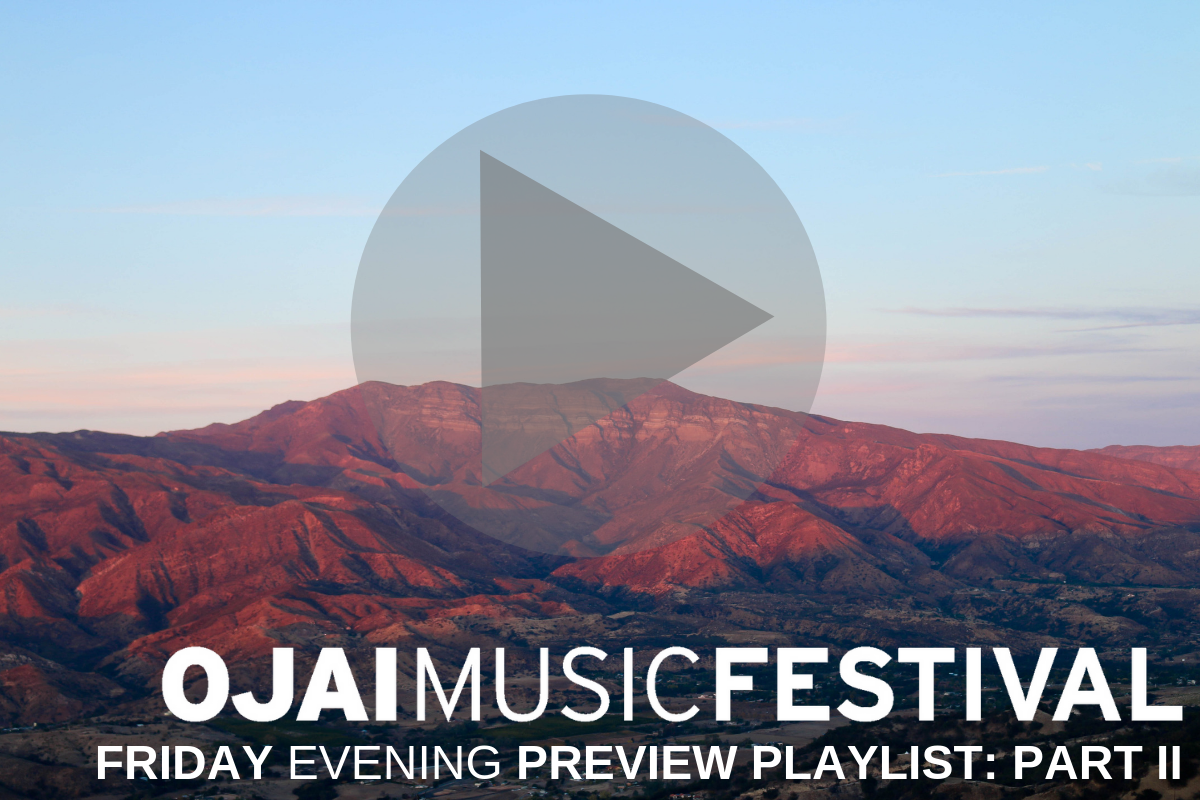 The myth of Syrinx is the story of a chaste nymph transformed into river reeds to escape Pan’s pursuit. Pan, in turn, creates from these reeds the pipes with which he laments his loss. Debussy’s piece for solo flute, scarcely three minutes long, serves as the prelude to another work of transformation: Schoenberg’s Verklärte Nacht (Transfigured Night).

Considered at that time to be offensive to the modesty of chamber music, the steamy program Verklärte Nacht (drawn from Richard Dehmel’s poem of the same name) is a work of one single movement filled with chromatic harmonies and dense textures. Schoenberg’s music closely follows a woman’s tortured confession to her lover that she is carrying the child of another man. In the radiant conclusion, the man assures his partner that the stranger’s child will be his own, transfigured by their love.

Vivier has described Lonely Child as “a long song of solitude” composed “without using chords, harmony, or counterpoint,” a homophonic texture that becomes one single, “intervalized” melody: “Thus, there are no longer any chords, and the entire orchestra is then transformed into a timbre. The roughness and the intensity of this timbre depend on the base interval. Musically speaking, there was only one thing I needed to control, which automatically, somehow, would create the rest of the music, that is great beams of color!”