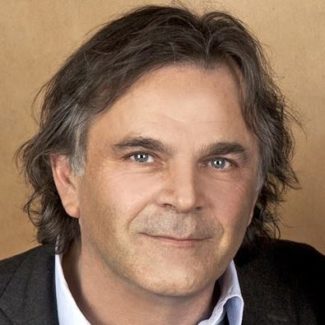 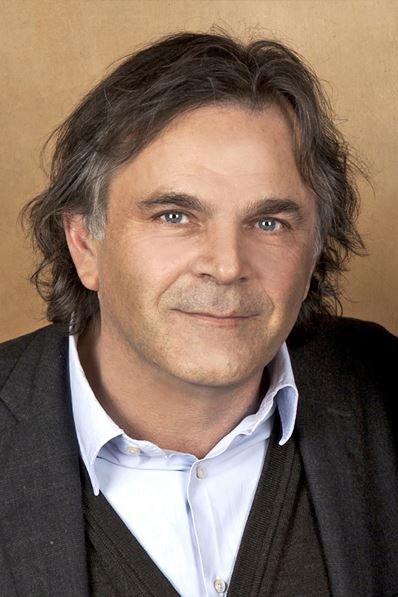 Markus Hinterhäuser was born in La Spezia (Italy). He studied piano at the Vienna University of Music and at the Mozarteum University Salzburg and attended master classes with Elisabeth Leonskaja and Oleg Maisenberg, among others.

As a pianist, Markus Hinterhäuser has performed as a soloist and chamber musician at the world’s major concert halls and internationally renowned festivals, e.g. Carnegie Hall, Vienna’s Musikverein and Konzerthaus and La Scala Milan. He has appeared at the Salzburg Festival, the Lucerne Festival, Wien Modern, the Festival d’Automne, the Holland Festival, the Berliner Festspiele and elsewhere. In the field of lieder interpretation, his long-standing collaboration with Brigitte Fassbaender is particularly noteworthy. Markus Hinterhäuser and baritone Matthias Goerne perform the lieder cycle Winterreise by Franz Schubert in a worldwide tour. This startling production, conceived in cooperation with the South African artist William Kentridge, has been shown in Vienna, in Moscow (International House of Music), at the Sydney Festival, the San Francisco Opera, at the Cité de la Musique in Paris and many other renowned venues and was brought to South Korea in December 2016.

In recent years Markus Hinterhäuser has focused on the interpretation of contemporary music, in particular of works by Luigi Nono, Karlheinz Stockhausen, Morton Feldman and György Ligeti. Alongside numerous recordings for radio and TV, he has also recorded the complete œuvre for piano by Arnold Schoenberg, Alban Berg and Anton von Webern, as well as compositions by Morton Feldman, Luigi Nono, Giacinto Scelsi, Galina Ustvolskaya and John Cage on CD.