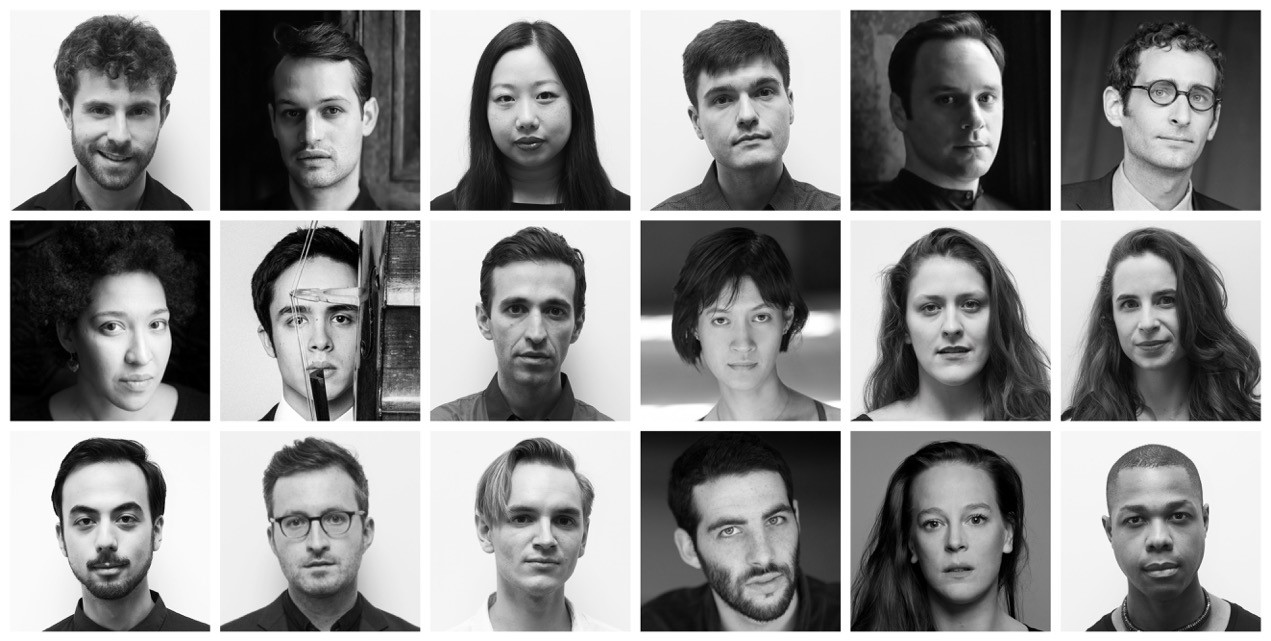 AMOC’s mission is to develop and produce a body of discipline-colliding work, to combine traditional and experimental artistic processes, and to maintain enduring creative relationships between its members. Founded by Artistic Directors Zack Winokur and Matthew Aucoin, AMOC is made up of some of the most adventurous singers, dancers, and instrumentalists at work today in the fields of contemporary and classical music and dance.

The company’s upcoming projects include Lost Mountain, an evening-length dance work created by Bobbi Jene Smith; The No One’s Rose, a new music-dance-theater work created in partnership with San Francisco’s Philharmonia Baroque Orchestra, which features new music by Matthew Aucoin; and Veils for Desire, a staged concert featuring Anthony Roth Costanzo and Paul Appleby, which has its West Coast debut next season at the Los Angeles Opera.

Past projects include Zack Winokur’s production of Hans Werner Henze’s El Cimarrón, starring Davóne Tines, which has been performed at the Metropolitan Museum of Art as well as the American Repertory Theater; a new arrangement of John Adams’s El Niño, premiered at The Met Cloisters as part of Julia Bullock’s season-long residency at the Met Museum; Davóne Tines’s and Winokur’s Were You There, a meditation on black lives lost in recent years to police violence; and Bobbi Jene Smith and Keir GoGwilt’s dance/music works With Care and A Study on Effort, which have been produced at San Francisco’s ODC Theater, Toronto’s Illuminato Festival, and elsewhere. Conor Hanick’s performance of CAGE, Zack Winokur’s production of John Cage’s music for prepared piano, was cited as the best recital of the year by The New York Times in 2018 and The Boston Globe in 2019.

In 2017, the year the company was founded, AMOC also created the Run AMOC! Festival at the American Repertory Theater in Cambridge, MA; the company has curated and performed that festival annually for the past three years. The company’s past engagements also include performances at the Big Ears Festival, the Caramoor Festival, National Sawdust, The Clark Art Institute, and the San Diego Symphony. The company has also been in residence at the Park Avenue Armory and Harvard University.