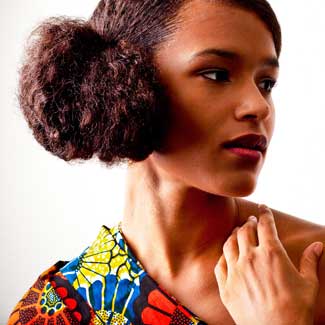 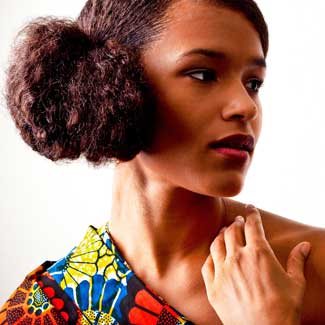 Leila Adu is a New Zealand composer of Ghanaian descent who has composed for the New Jersey Symphony Orchestra, the Brentano String Quartet, So Percussion, Gamelan Padhang Moncar, and Orchestra Wellington. Based in Brooklyn, she is currently a Princeton doctoral fellow and also teaches music to prisoners at Sing Sing Correctional Facility as a faculty member of Musicambia – music for social change. With a “voice like hot treacle on broken glass,” she has performed her original piano songs and improvisations alongside international artists at festivals and venues in the United Kingdom, mainland Europe, the United States, Russia, Ghana, and Asia. Adu has been voted as MTV Iggy’s Artist of the Week, performed on the BBC World Service, composed and produced a short-film and documentary soundtrack with screenings on BBC Knowledge TV channel and the NZ Film Festival, and performed with Luscious Jackson on MTV, VH1, and “Late Night with David Letterman.” She has released four acclaimed albums, including Dark Joan, recorded by Steve Albini, and Ode to the Unknown Factory Worker, produced for Italian National Radio. London’s Time Out called her music, “Avante-garde pop that recalls Nina Simone and Tim Buckley” and reviewers have placed her in an arena with other female icons Joni Mitchell, PJ Harvey, Micachu, and Esperanza Spalding.