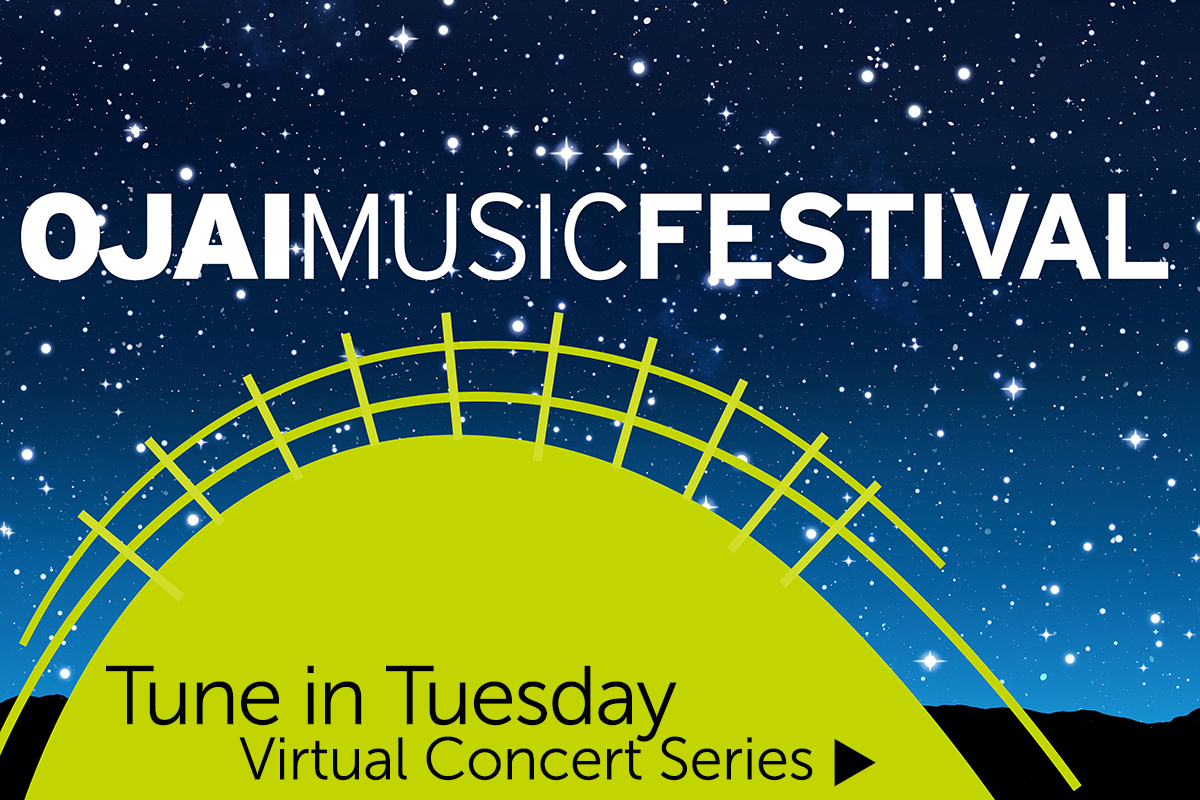 I GOT MUSIC
Program notes by Christopher Hailey

Haydn never contested his paternity. “Papa” planted seeds aplenty, but in ground he tilled, toiled, and harvested himself. Moreover, he provided the offspring of his fecund creative imagination with generous child support, annuities he called the sonata, symphony, and string quartet.

Haydn’s DNA is embedded in the musical language of the later 18th century, a language, as Charles Rosen has written, of extraordinary “coherence, power, and richness of allusion.” It was nothing short of a revolution, a new way of hearing and organizing musical material. But revolutions don’t happen overnight. They are gradual, prepared by ideas and practices that slowly coalesce around a body of work that is rarely, if ever, that of a single individual. Nonetheless, in the course of one long life, Haydn witnessed and contributed to virtually every stage of forming what we know as the Classical Style.

Haydn’s Symphony No. 49, composed in 1768, exemplifies that process in which old and new huddle together at the threshold of change. The orchestration is conventional and the structure, with its opening slow movement, harkens back to the 17th-century church sonata. The content, however, is new. Its tonality – F minor throughout – establishes an ominous tone that is combined with unprecedented emotional turbulence: dynamic extremes, dramatic melodic leaps, unexpected accents and silences, agitated string tremolandi. One is tempted to regard this as Romanticism avant la lettre, but it was very much a phenomenon of the 1760s and ’70s, as evident in literature as in music (Goethe’s The Sorrows of Young Werther of 1774 comes to mind). Indeed, this period took its name from a 1777 play by Maximilian Klinger: Sturm und Drang (Storm and Stress). In “La Passione” (the title was given much later) these aspects are most evident in the brooding Adagio and the tempestuous Allegro and Presto finale (the minuet, though somber, is more traditional, its trio downright genial). The Sturm und Drang moment passed, but what remained, at least in music, was a new capacity for channeling such unruly passion into a balanced style. Charles Rosen again:

“Not until Haydn and Mozart, separately and together, created a style in which a dramatic effect seemed at once surprising and logically motivated, in which the expressive and the elegant could join hands, did the classical style come into being.”

Vienna’s Classical Style and its attendant forms persisted into the 20th century but its legacies had become attenuated, first through cliché, later by distension. Haydn’s inheritance was threatened by an inflation of scale, means, and meaning. Ever-larger orchestras, ever-longer works freighted with literary and philosophical ballast, and tonality – the foundation of the style – stretched to the breaking point by chromaticism. It is easy to regard the eruptions of the early 20th century, atonality, rhythmic ferocity – Pierrot lunaire, Le Sacre du Printemps – as attempts to break the logjam, just as many hailed the Great War as the necessary end of an oppressive peace. The reaction that followed this ghastly carnage likewise has its logical – or at least psychologically plausible – explanation: away with Wagner, hothouse Romanticism, and the excrescences of the long 19th century. Back to 18th century, to balance and clarity.

Neoclassicism, like Haydn’s Classical Style, was not an overnight phenomenon. The gavottes and minuets of the 19th century are legion, but that was costume-ball nostalgia. Neoclassicism was something else, a new way of hearing that filtered flirtation with the past through the prism of contemporary idioms.

Pulcinella is a commedia dell’arte ballet interspersed with songs. It is not, of course, an homage to Viennese Classicism; its models are not Haydn and Mozart, but Pergolesi (or at least what Stravinsky believed was Pergolesi):

“I knew that I could not produce a “forgery” of Pergolesi because my motor habits are so different; at best, I could repeat him in my own accent. That the result was to some extent a satire was probably inevitable – who could have treated that material in 1919 without satire? – but even this observation is hindsight…. A stylish orchestration was what Diaghilev wanted, and nothing more; my music so shocked him that he went about for a long time with a look that suggests ‘The Offended Eighteenth Century’.”

What Stravinsky achieved in this collision with 18th century was in some senses a continuation of the witty and lucid textures of his recent works, including L’Histoire du soldat. He certainly didn’t intend to reinstate the past, but rather to create in its echo new perspectives for the present. The music is not Stravinsky’s, but its freshness and vigor are, qualities that would nourish his musical imagination for the next three decades.

Neoclassicism was an international phenomenon, as popular in America as it was in Europe. But when Stravinsky arrived on these shores, he was confronted by another musical culture that had its roots not in 18th-century Austria or Italy but in the rich mélange of contemporary American experience – new energies of jazz, Tin Pan Alley, and Broadway theater; in short, the world of George Gershwin. Girl Crazy, premiered in 1930, featured an all-star cast that included Ethel Merman and Ginger Rogers, and a pit orchestra teeming with such luminaries as Jimmy Dorsey, Benny Goodman, Gene Krupa, Glenn Miller, and Jack Teagarden. Bill Elliott’s Girl Crazy Suite enfolds the show’s hits – “But Not for Me,” “Embraceable You,” and “I Got Rhythm” – in a series of droll arrangements that extend from gauzy impressionism to brassy Broadway swagger.

Stravinsky admired Gershwin, as did Schoenberg. They recognized a colleague who knew as well as they how to make the present exist. As Schoenberg once wrote of his friend: “He is a composer – that is, a man who lives in music and expresses everything, serious or not, sound or superficial, by means of music, because it is his native language.” Schoenberg and Stravinsky, and for that matter Haydn, all lived long enough to know that style is mutable, that language evolves. That music, like Heraclitus’ river, is in constant flux, a medium for ever-widening arcs of creative expression that both reflect and challenge existing modes of perception. And with their colleague George Gershwin, they knew, too, that music, to thrive, must always be about the joyous urgency of now.