Who is John Zorn? 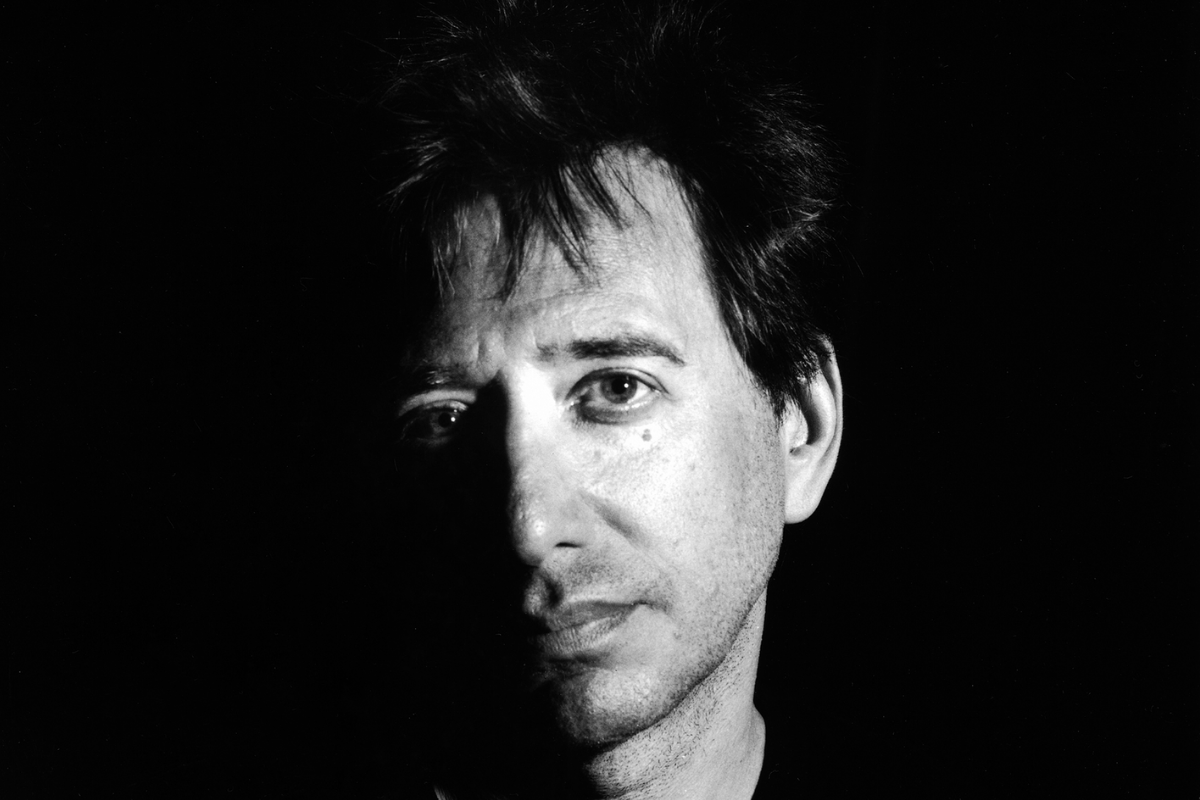 The Ojai Music Festival kicks off Friday morning, June 7 with the music of composer John Zorn, the prolific saxophonist whose creative force has spawned album after album across several decades of work, samples of which can be heard in the links below.

Friday’s chamber works by John Zorn with Stephen Gosling and the JACK Quartet include Hexentarot, Ghosts, and The Aristos for piano trio, The Unseen, and The Alchemist for string quartet.

About the composer – John Zorn is an American composer, arranger, record producer, saxophonist, and multi-instrumentalist with hundreds of album credits as performer, composer, and producer across a variety of genres including jazz, rock, hardcore, classical, surf, metal, soundtrack, ambient, and music improvisation. He incorporates diverse styles in his compositions, which he identifies as avant-garde or experimental. Zorn was described by Down Beat magazine as “one of our most important composers.”