REPORT FROM ALDEBURGH Thomas W. Morris June 21, 2018 I am writing this to you from the miraculous concert Hall at the Maltings Snape, home of the Aldeburgh Festival. The artists all arrived from San Francisco on Monday and enjoyed a well-deserved day of rest on Tuesday in this incredible seaside fishing town on the …

END_OF_DOCUMENT_TOKEN_TO_BE_REPLACED 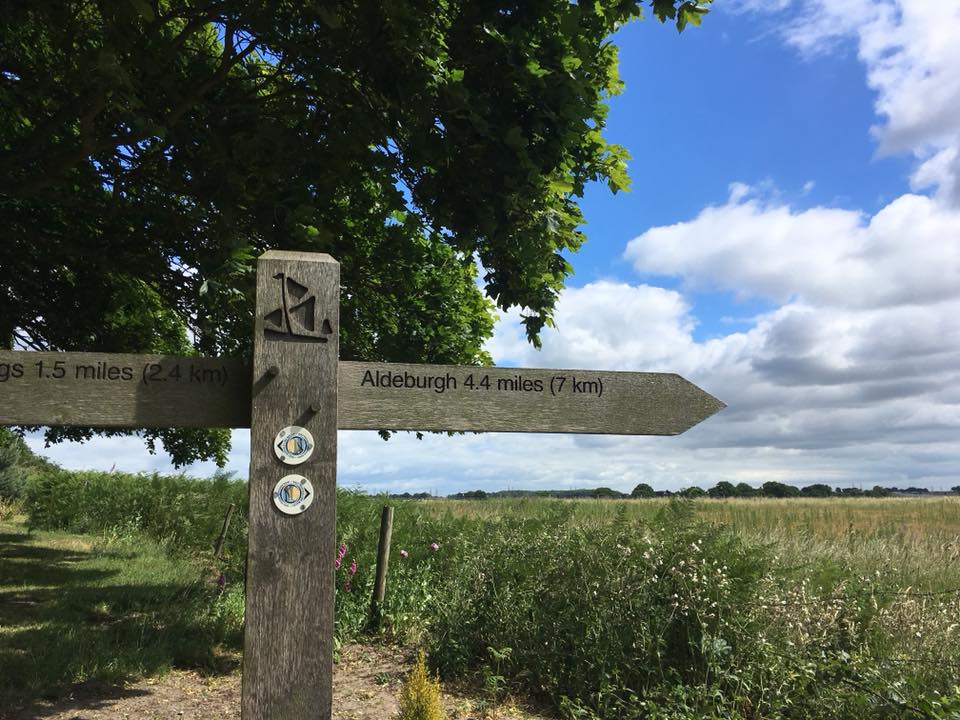 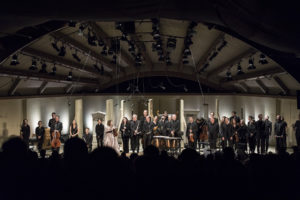 I am writing this to you from the miraculous concert Hall at the Maltings Snape, home of the Aldeburgh Festival. The artists all arrived from San Francisco on Monday and enjoyed a well-deserved day of rest on Tuesday in this incredible seaside fishing town on the Suffolk coast, northeast of London. The first rehearsal and concert was yesterday (THU) and featured the Bartok/Stravinsky/Machaut/Ligeti program that closed the Ojai Music Festival June 10. The concert was a dramatically energetic success, with extended curtain calls and applause from the sold out hall. I was proud to showcase our distinctive Ojai programming to this discerning audience.

The artists are still absolutely glowing about their experience in Ojai – they all continued to express wonder at the intensity of the musical experience, the stunning beauty of the place, and the totally unique energy of our audiences. On June 12, we all traveled to Berkeley for the eighth Ojai at Berkeley, in which four concerts were performed with our partners Cal Performances in Zellerbach Hall. Featured were Bye Bye Beethoven, the Michael Hersch commission, Bartok/Stravinsky/Machaut/Ligeti closing concert as well as the concert of Moldovan folk music with Patricia and her parents. These same programs have been brought to Aldeburgh. As part of the ongoing creative process for a new piece, Michael made some significant changes to his piece for Berkeley that really heightened its emotional impact. Berkeley audiences were thrilled with all the concerts. The visit did have a bittersweet element for me as it represented the concluding concerts in Cal Performance’s Director Matias Tarnopolsky’s remarkable nine-year tenure in Berkeley. Matias departs shortly for his new position as President & CEO of the Philadelphia Orchestra. I thank Matias for his friendship and strong advocacy of our partnership, which not only extends the Ojai brand but makes our programming available to even wider audiences.

Last night I saw the first Ojai performance at the three-week Aldeburgh Festival. This remarkable festival was founded 71 years ago – very similar to Ojai’s 72-year heritage. The founder and guiding spirit of the Festival was composer Benjamin Britten who lived in Aldeburgh. Home for the Festival since 1967 has been the Maltings in Snape, a small inland town five miles from Aldeburgh. Prior to 1967 concerts were held in various small town venues and churches. The Maltings is an enormous collection of buildings that once housed a brewery. The 850-seat concert hall, the first Maltings building acquired and renovated, is home to the most remarkable acoustics of almost any concert hall in the world, and is the favored performance and recording venue for many of the world’s greatest artists and ensembles. The Festival gradually acquired the rest of the Maltings site over the years, building several additional performance and studio spaces, as well as hotel, condominium and retail facilities.

Activities at the Maltings have been expanded year round through performances and a massive educational program. The whole site has indeed become a self-contained artistic village and is a destination each year to almost 500,000 people. Snape and Aldeburgh have the same magical atmosphere as Ojai, as well as the same programming profile and a devoted, engaged audience. Listening last night clearly demonstrated the acoustic of this magical room are indeed overwhelming. Aldeburgh is perfect new partner for Ojai. It was great to see our artists – Patricia, the Mahler Chamber Orchestra, Ah Young Hong and Kiera Duffy – actively and enthusiastically touting their Ojai experiences to others. The bond we form with artists is indeed unique, palpable, and real.