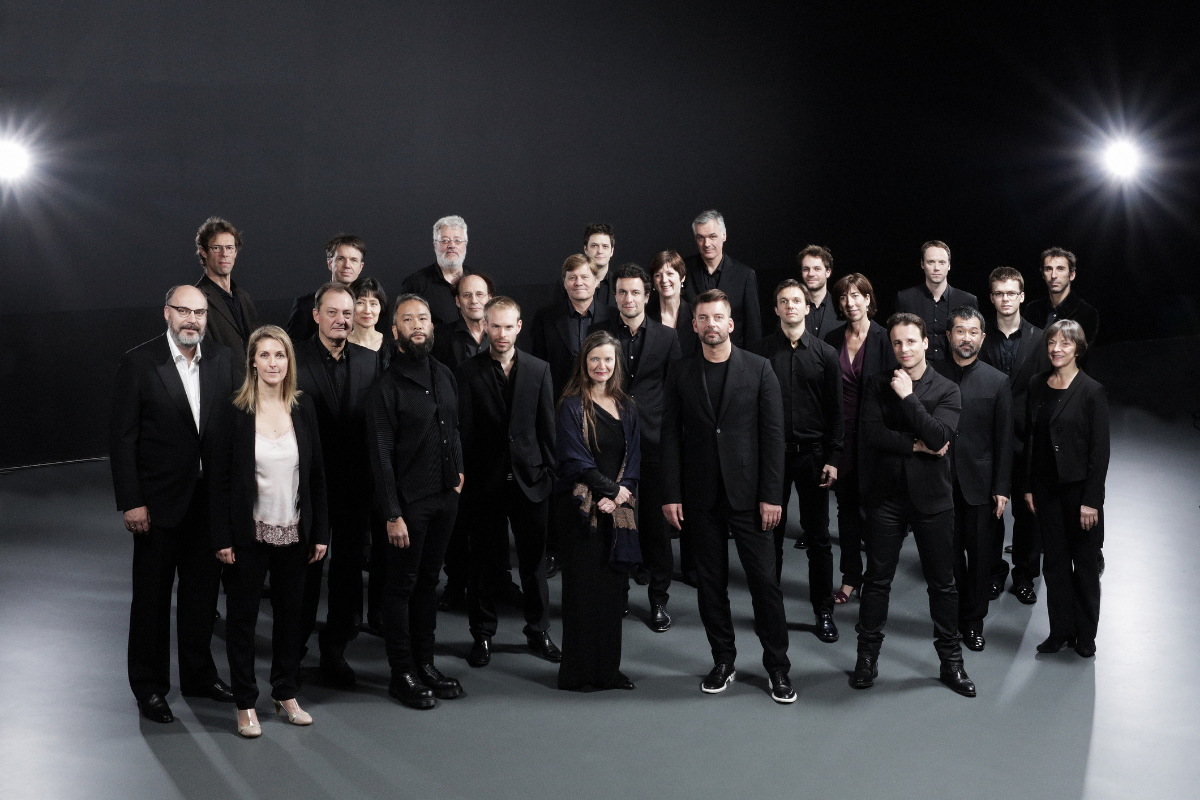 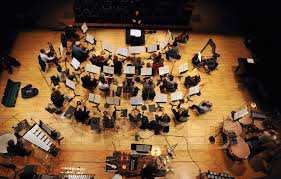 In 1976, Pierre Boulez founded the Ensemble intercontemporain with the support of Michel Guy (who was Minister of Culture at the time) and the collaboration and Nicholas Snowman. The Ensemble’s 31 soloists share a passion for 20th to 21st century music. They are employed on permanent contract, enabling them to fulfill the major aims of the Ensemble: performance, creation, and education for young musicians and the general public.

Under the artistic direction of Matthias Pintscher the musicians work in close collaboration with composers, exploring instrumental techniques and developing projects that interweave music, dance, theater, film, video, and visual arts. In collaboration with IRCAM (Institut de Recherche et Coordination Acoustique/Musique), the Ensemble Intercontemporain is also active in the field of synthetic sound generation. New pieces are commissioned and performed on a regular basis with the support of the Fondation Meyer.

The Ensemble is renowned for its strong emphasis on music education: concerts for kids, creative workshops for students, training programs for future performers, conductors, and composers. Since 2004, the Ensemble soloists have been tutoring young instrumentalists, conductors and composers in the field of contemporary repertoire at the Lucerne Festival Academy, a several week educational project held by the Lucerne Festival.

Resident of the Philharmonie de Paris, the Ensemble performs and records in France and abroad, taking part in major festivals worldwide. The Ensemble is financed by the Ministry of Culture and Communication and receives additional support from the Paris City Council. New commissions by Ensemble intercontemporain are supported by Fondation Meyer.